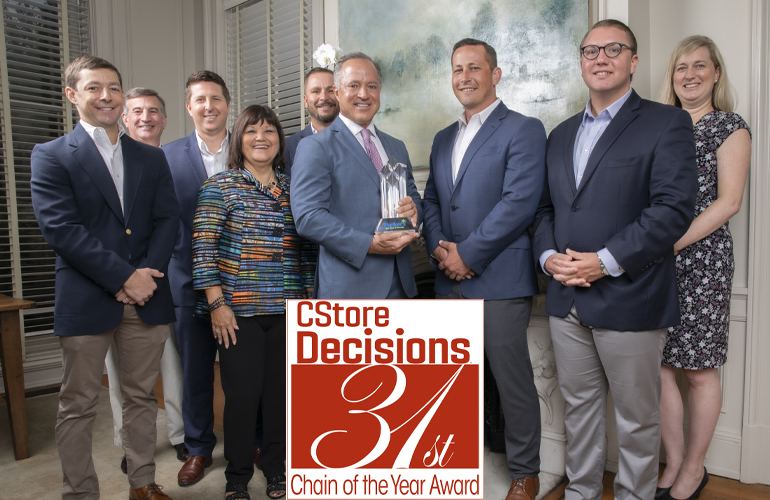 CStore Decisions magazine celebrated Savannah, Ga.-based convenience store chain Parker’s with its 31st Chain of the Year Award in a virtual ceremony attended by industry owners, operators and executives from across the nation in an Oct. 8 afternoon event.

CStore Decisions Editor-in-Chief John Lofstock presented the award to Parker’s Founder and CEO Greg Parker, emphasizing the company’s commitment to its customers and team members, exemplifying the spirit of the Chain of the Year Award.

“Across our great industry, the entire team at Parker’s has for years been recognized as one of the hardest-working groups in the industry,” said Lofstock. “Their dedication to outstanding customer service programs and constant evolution as a convenience retailer make them the perfect choice to join the elite list of Chain of the Year honorees.”

The award recognizes the family-owned Parker’s, with 66 stores in Georgia and South Carolina, as emblematic of convenience retailing’s best of the best for its varied achievements, among them aggressively growing its number of locations, enhanced foodservice offering, embrace of technology, customer loyalty and charitable giving.

Influence on the Industry

Lofstock also saluted Parker for his influence outside of the chain, where he has had a significant impact on his peers in striving for excellence in convenience retailing. Lofstock relayed praise from around the industry for Greg Parker’s respected reputation for how well the company is run and for the Parker’s chain’s sharp leadership team. 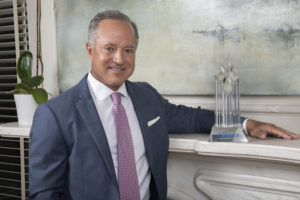 “Good enough is never good enough for the Parker Companies,” said Parker, adding that the company is about “people, process and technology.” He cited as ingredients to Parker’s success its dedicated technology department that’s focused on innovation. Parker also talked about the company’s philanthropy efforts in the areas of health care and education, as well as underscoring the work of the chain’s executives on down to team members working in its store locations.

Comments by Lofstock and Parker were part of a video presentation that also relayed well wishes from Bill Weigel, chairman of last year’s Chain of the Year winner Weigel’s. The video featured, as well, congratulations from executives of several industry chains including Sheetz, RaceTrac, Nice and Easy, Kwik Trip, QuickChek and others, as well as from supplier and vendor representatives. 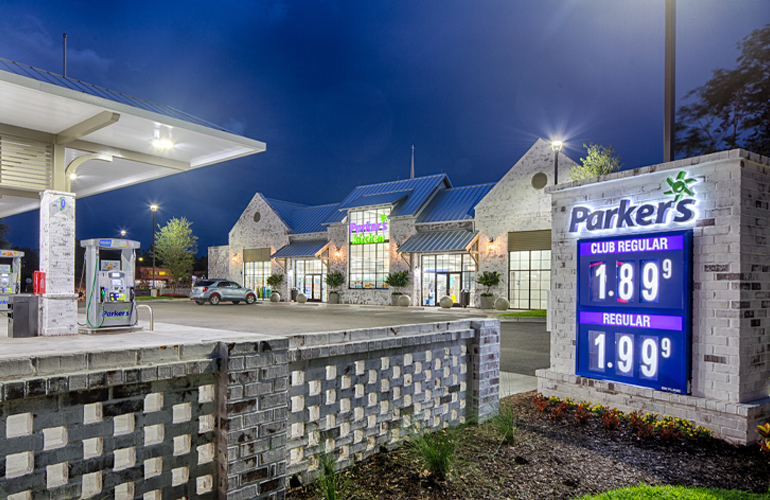 one of the new Parker’s locations in the Charleston, S.C., market

Established in 1976, Parker’s has built a strong foothold in the Southern market, most recently with its growth in the Charleston, S.C., area, opening eight new stores with plans to build 32 more. Those stores are a piece of Parker’s larger plans to increase its footprint by a total of 60 new-to-industry stores across the South over the next five years.

The chain’s 42 Parker’s Kitchen locations demonstrate a focus on foodservice that reflects its region’s flavor through a Southern-inspired menu prepared fresh and onsite every day.

The Chain of the Year Award is normally presented at a gala dinner. Due to the current health pandemic, though, CStore Decisions transformed the ceremony into a virtual event. 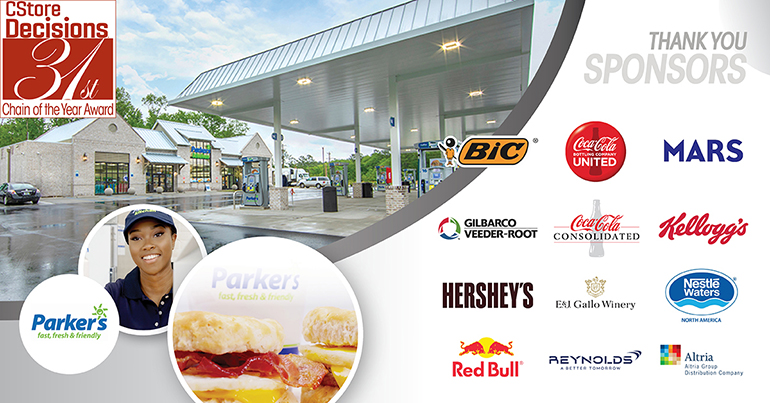 CStore Decisions’ Chain of the Year award annually honors a convenience store or petroleum chain that has established itself as a superior retailer and innovator in its markets of operation. CSD’s first Chain of the Year award was given to Wawa Inc. in 1990. Parker’s follows 2019 Chain of the Year winner Weigel’s. Other winners of this prestigious award include Sheetz, Maverik, RaceTrac, 7-Eleven Inc., Krause Gentle Corp., Alimentation Couche-Tard, QuikTrip, Rutter’s and Family Express.