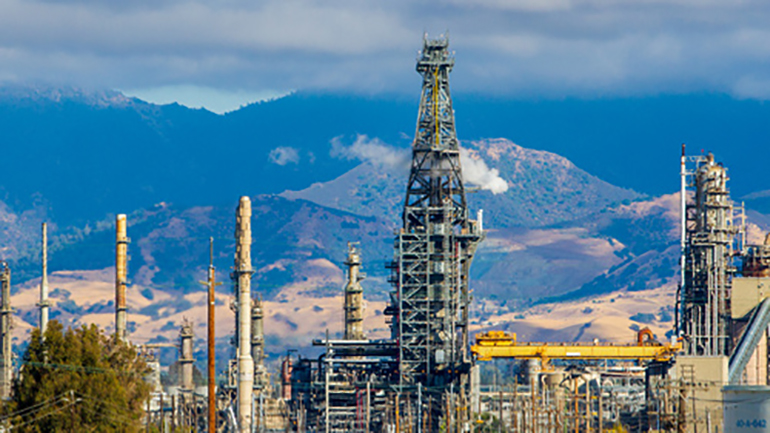 While the Martinez conversion project is still being evaluated, seeking permits is an important step toward producing lower-carbon-intensity fuels in California for California. If the project is commissioned, the Martinez facility would be expected to start producing renewable diesel in 2022, with a build to full capacity in 2023.

At full capacity, Marathon would expect to produce about 736 million gallons per year of renewable fuels — predominately diesel — from such biobased feedstocks as animal fat, soybean oil and corn oil.

Manufacturing renewable fuels in Martinez aligns with Marathon’s focus on meeting the world’s growing energy needs while reducing its carbon emissions. Renewable diesel has a significantly lower carbon footprint than petroleum diesel and is a “drop-in” replacement for traditional fossil-based diesel fuel. That means it can be used in any proportion in conventional diesel engines without being mixed with other fuels or modifying engine systems.

In line with its companywide commitment to reduce greenhouse gas emissions intensity1 by 30% below 2014 levels by 2030, Marathon’s conversion of the Martinez facility from a petroleum refinery to a renewable diesel facility is anticipated to reduce the facility’s greenhouse gas emissions by 70%, total criteria air pollutants by 70% and water use by 1 billion gallons per year.

The Martinez project would join a portfolio of Marathon renewable fuels projects that have been ongoing for years, including the conversion of the Dickinson, North Dakota, refinery to a renewable diesel plant; investment in its advanced biofuels subsidiary, Virent; biodiesel production at Marathon’s Cincinnati facility; and ethanol production through a Midwest joint venture.