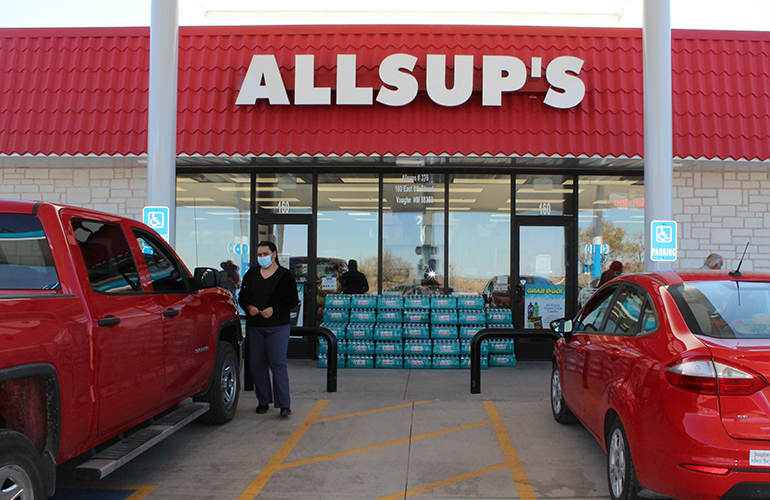 During the Allsup’s Market grand opening celebration, customers received numerous grocery giveaways, free Pepsi Drinks, and Frito-Lay Chips and also had the chance to win several major prizes, including a 55” Sony TV and Samsung Sound Bar, a barbecue grill, an iPad, a Sony PS4 Pro, a Go Pro Hero$ Camera and Allsup’s Milk for a year.

Customers also received grand opening merchandise specials on some of Allsup’s best selling products, including, “Tallsup’s” cold drinks, Sausage Biscuits, Allsup’s White or Wheat Bread, and any size of Allsup’s Coffee or Cappuccino — all for only 49 cents.

“The Vaughn Allsup’s Market concept store will now offer our customers a greatly expanded selection of grocery and perishable items, including fresh, never frozen meat and produce, naturally-produced milk, frozen foods, baby items and much more,” said Tom Trkla, Yesway’s Chairman and CEO. “These new product selections are a much-desired addition to our already terrific assortment of Allsup’s favorite snacks, sodas, private label products, and hot foods, including, of course, our world famous Allsup’s burrito. We are pleased to be able to give our loyal customers more of what they love about Allsup’s. In honor of the grand opening and in furtherance of our continued mission to support the communities we serve, we are pleased to have made a $2,500 donation to the Vaughn Municipal School System.” 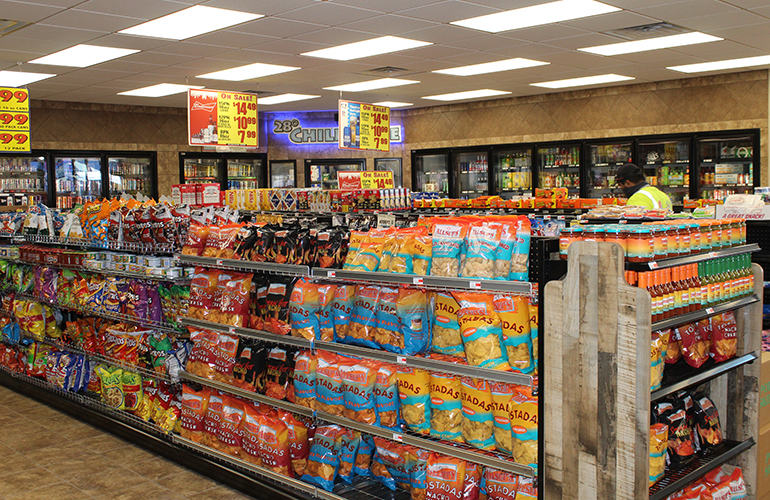 Last month, Yesway announced that it had raised an additional $235 million of equity capital, $135 million of which was to be invested in targeted real estate capital projects. The Vaughn Allsup’s Market store represents the initial launch of Yesway’s accelerated real estate investment campaign.

“Over the past nine months, Mark Allsup, Greg Gardner, and I looked at every Yesway and Allsup’s store in our portfolio and identified older and smaller format stores in existing markets that we believed could benefit from larger format stores with an expanded fuel and diesel presence,” said Tom Brown, Yesway’s Director of Real Estate. “Over the course of the next 18 months, we will complete raze and rebuilds in 27 locations, resulting in new 5,500 square foot prototype stores in Texas, New Mexico, and Oklahoma, all of which will have expanded fuel and diesel platforms. Our raze and rebuild program provides us with a unique opportunity to build these new prototype stores on the sites of existing Allsup’s stores because we typically own land adjacent to the stores. This allows us to keep the existing store open while we commence construction of the new store, with little or no impact on inside sales and fuel volumes.”

Construction on the next five raze and rebuild stores will commence shortly in Wall, Bangs, Tuscola, Decatur, and Slaton, Texas.

In addition to the raze and rebuild program, Yesway has commenced the major remodeling of approximately 100 additional Yesway and Allsup’s stores in Texas and New Mexico. 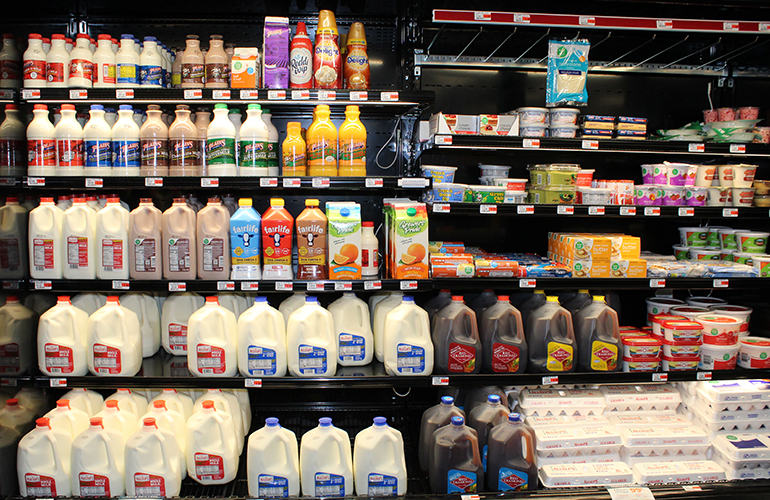 The extensive improvements include exterior upgrades to store fronts, parking lots, and signage, the addition of LED lighting under the canopy and inside the stores, and upgrades to store interiors, fountain and beverage areas and bathrooms. These improvements are being made to better serve its customers by providing an expanded selection of merchandise and, in the case of the existing Yesway stores in Texas and New Mexico, being able to sell the Allsup’s burrito and hot food platform, along with Allsup’s bread, milk and eggs.

Yesway is also looking to add to its growing portfolio by building brand new stores in selected communities in Texas, New Mexico, Oklahoma and South Dakota. To this end, the company has commenced land acquisition, design and planning of six stores in markets in which it currently has a presence and in new markets that the company believes would benefit from having a new Allsup’s store.

While much of the company’s top line growth will be fueled by expansion within the existing portfolio in the coming months, the company is still actively looking at portfolios representing roughly 200 stores in its current geographic footprint.