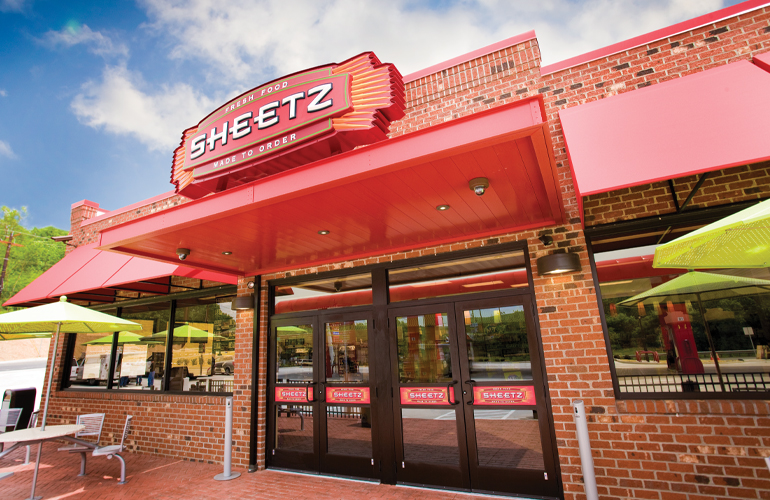 Beginning with an early April opening of a new Central Ohio location, convenience store chain Sheetz will open 14 new stores near the state’s capital of Columbus, bringing with each about 30 jobs, most of those full-time.

The Altoona, Pa.-based Sheetz said it also plans to continue to open at least a dozen new stores every year in the Columbus area through 2025.

Sheetz will open the first of those stores at 710 Sunbury Road, in Delaware on April 6. The chain plans to open 13 more stores in 2021: one in May, a pair in June, two in July, with the remaining eight opening dates yet to be determined.