As a preventative measure to support employee musculoskeletal health, the Coca-Cola Co. is considering incorporating a new insole technology by SelectFlex into its already robust ergonomic controls.

Before rolling out the new program, the Environment, Health and Safety (EHS) lead performed due diligence by implementing a pilot study at Coca-Cola’s plants in Honolulu; Paw Paw, Mich.; and Auburndale, Fla, to gage personnel adoption and assess potential health benefits derived from wearing the adjustable orthotics at work.

“We applaud Coca-Cola’s EHS team for their initiative and continuing to raise the bar on innovative safety programs,” said Barry Renow, CEO of Alliance Design & Development Group, the makers of SelectFlex.

Coca-Cola developed a well-structured trial and enlisted a sampling of employees from each plant, placing particular emphasis on those whose jobs require standing for the majority of each shift.

Groups represented a balance between men and women, primarily between the of ages 25 and 45. Other demographic criteria included occupation activity level (moderate to vigorous), shoe usage (work shoes or boots), foot arch characteristics, and preexisting health conditions. Among the test subjects, close to half reported having ongoing health issues such as flat feet, lower back pain and plantar fasciitis. 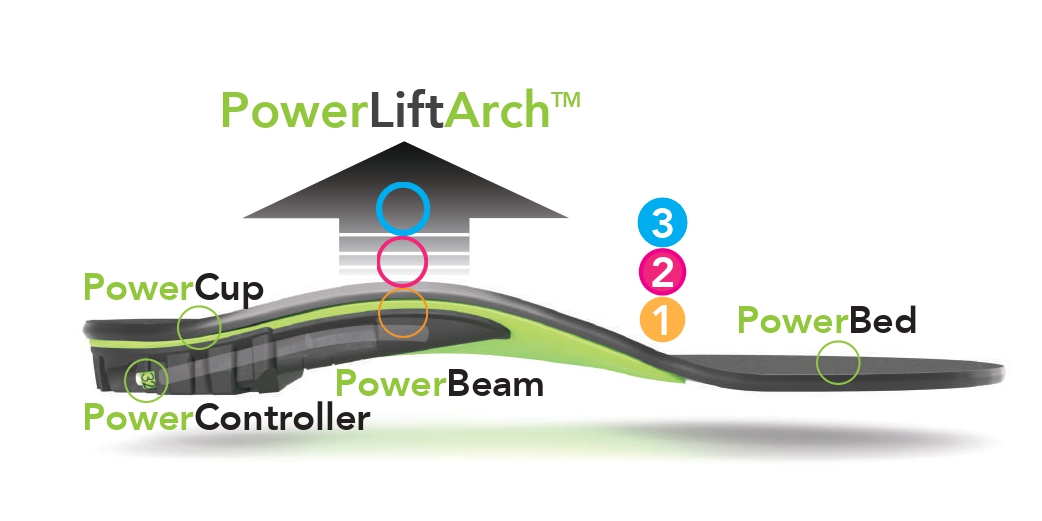 Participants were instructed to wear SelectFlex insoles for a period of two consecutive weeks, then were surveyed and opinions documented. Results showed that nearly 100% of all participants, regardless of arch type or existing conditions, noted a marked difference in support due to the adjustable arch insole. Of those, about 75% also felt they were comfortable to wear. Overall, employees gave SelectFlex a satisfaction rating of 4.2 out of 5.0.

SelectFlex is far superior than other insoles I have used,” said a participant who suffered from a prior knee injury. “Option to adjust was extremely helpful. I like that it was not a one size fits all.” 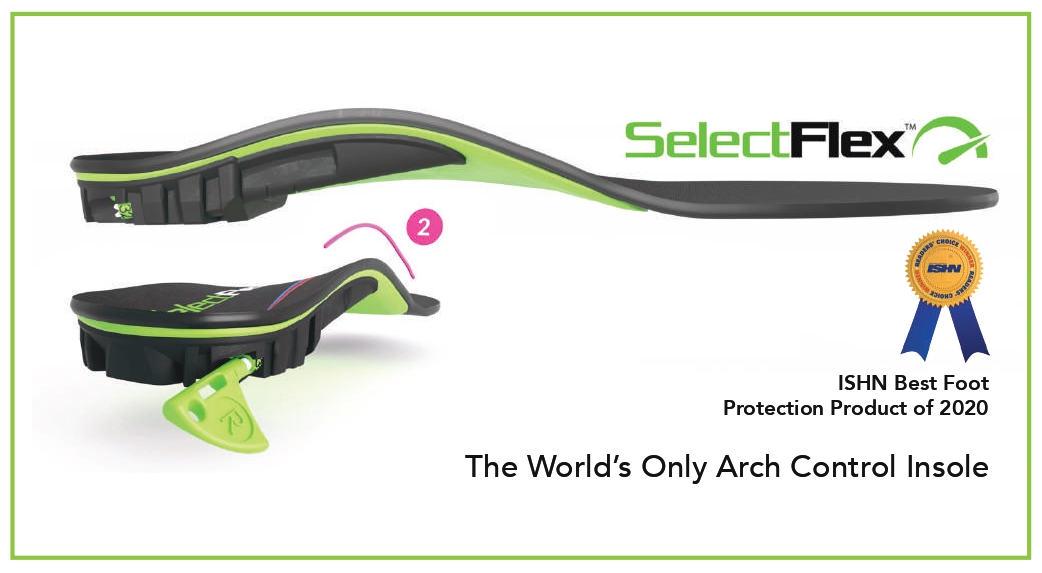 Arch type played a significant role in participant response as 85% had what they classified as mid to flat arch, which is the range where SelectFlex insoles best assist with dynamic support.

A participant who had been diagnosed with flat feet and stands for eight hours per day while doing vigorous work said the orthotics were, “A lot better than the gel ones I’ve tried before. It allowed me to adjust to my foot type.”

Based on the success of the pilot, Coca-Cola distributor representatives at Grainger are working on plans to supply SelectFlex insoles to employees along with work footwear.