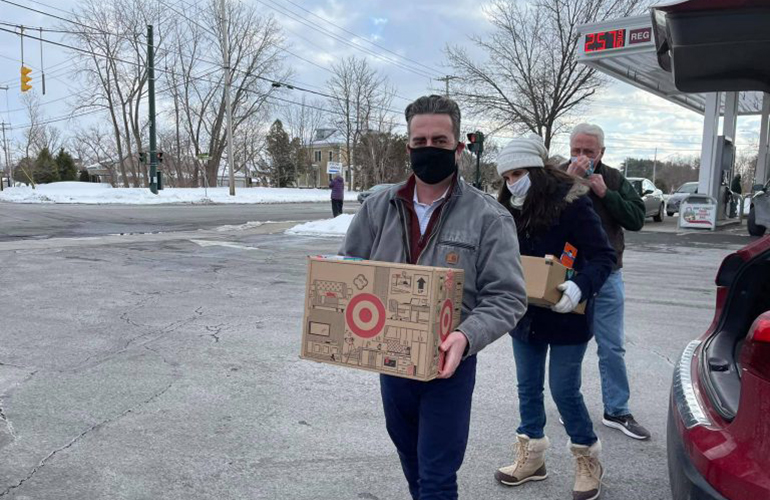 This year was the most successful year yet, with a half-ton of food collected. Stewart’s partnered with the Albany County Legislative Black Caucus to collect food for the Food Bank of Northeastern New York.

Stewart’s hosted a drive-through donation site on Feb. 11 at its shop on 875 New Scotland Avenue in Albany, N.Y. The community donated 1,174 pounds of non-perishable items in total. The nonprofit Regional Food Bank of Northeastern New York distributes serves hungry and disadvantaged people and families in 23 counties, giving over 20,000 tons of food to 1,000 community agencies each year.

This initiative was a part of a Statewide Food Drive marking the 21st anniversary of the community service mission. In total, New York State Agencies and several community-based organizations helped to collect over 652,906 pounds of food and raised over $122,091. 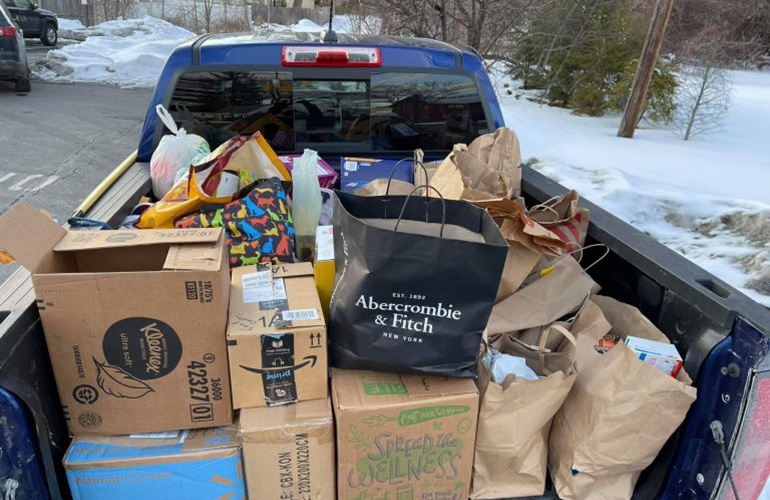 Stewart’s Shops is a long-time supporter of the Regional Food Bank of Northeastern New York providing monetary and product certificates totaling over $820,000 in just the last year.