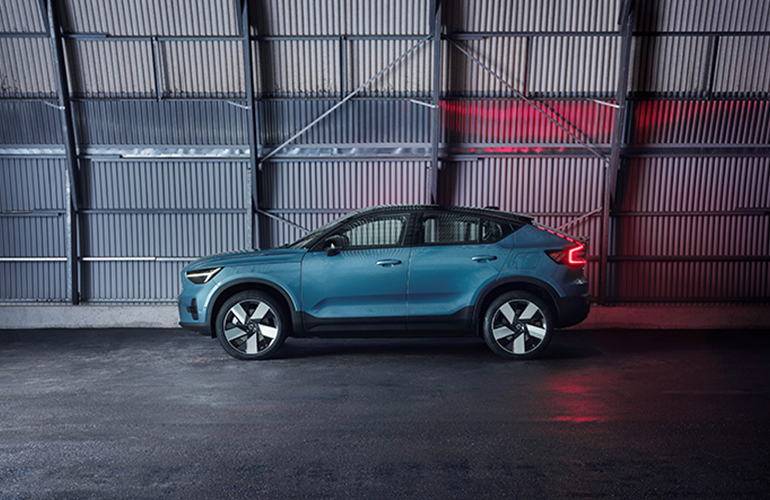 Swedish brand Volvo announced that it plans to “phase out any car in its global portfolio with an internal combustion engine, including hybrids,” by 2030. The electric models will be sold exclusively online, with fixed prices.

By 2025, the company is aiming for 50% of its global sales to consist of fully electric cars, with the rest hybrids.

The company said the decision was based “on the expectation that legislation as well as a rapid expansion of accessible high-quality charging infrastructure will accelerate consumer acceptance of fully electric cars.”

“To remain successful, we need profitable growth,” said Hakan Samuelsson, Volvo Cars’ chief executive. “So instead of investing in a shrinking business, we choose to invest in the future — electric and online. We are fully focused on becoming a leader in the fast-growing premium electric segment.” 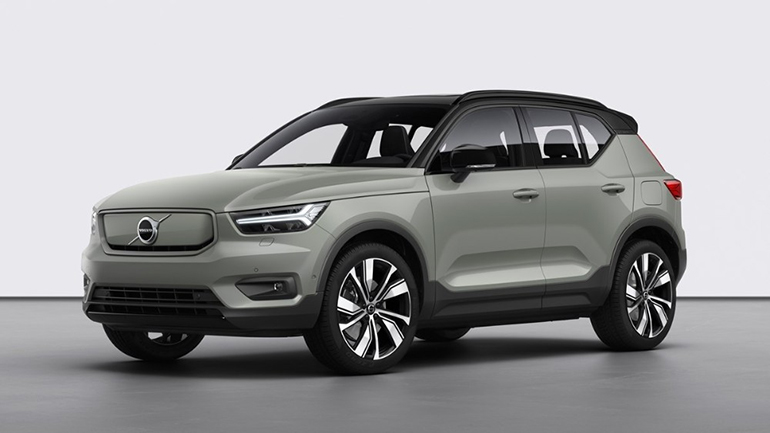 Currently, Volvo has one battery-powered car on the market, a version of its XC40 SUV. However, Volvo announced a second model, the C40 crossover, which the company said is its first vehicle designed from the ground up to run on batteries.

“The C40 Recharge represents the future of Volvo and shows where we are going,” said Henrik Green, chief technology officer.

The C40 Recharge will go in production this fall and will be built alongside the XC40 Recharge at the Volvo Cars manufacturing plant in Ghent, Belgium.

“There is no long-term future for cars with an internal combustion engine,” said Green. “We are firmly committed to becoming an electric-only car maker and the transition should happen by 2030. It will allow us to meet the expectations of our customers and be a part of the solution when it comes to fighting climate change.”