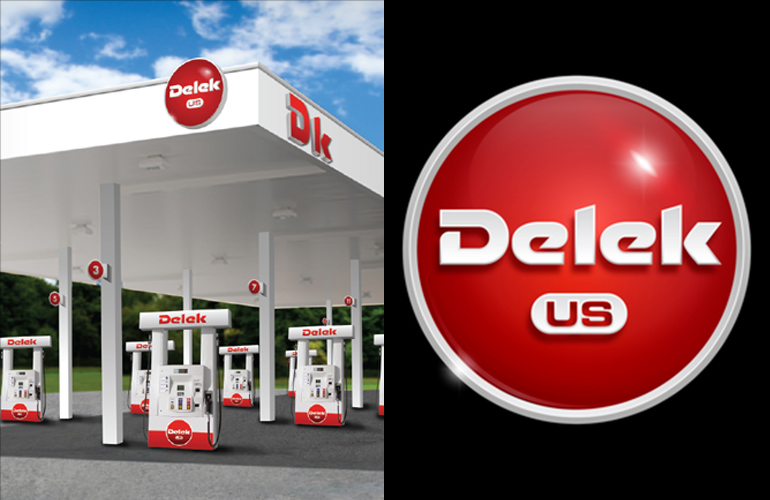 “We are pleased to welcome Todd to the Delek family,” said Delek Chairman, President and CEO Uzi Yemin. “Todd brings a wealth of private equity, trading, capital markets, operations, and management expertise in the energy and renewable sectors to his role at Delek. This aligns our company for future growth with strong proven leadership.”

Prior to joining Delek in 2021, O’Malley served as a special adviser to a number of private equity and public company CEOs and boards regarding corporate strategy, M&A/divestments, financial structuring and commercial optimization.

He holds an undergraduate degree from Colgate University and an MBA from Thunderbird School of Global Management.

The Delek statement also read that “CVR has launched its activism campaign and proxy fight to drive its agenda – which we believe is not in the best interests of Delek shareholders.” Delek also referred to CVR’s previous letter demanding that Delek take a number of actions that would benefit CVR, saying those actions would be to the detriment of Delek and its shareholders.

“The successful execution of Delek’s long-term strategy has clearly delivered value for our shareholders,” the statement continued, “demonstrated by a five-year total shareholder return of plus-92% in comparison to plus-28% for the average of our peers, including CVR, over the same period.”

Delek said it will review and respond to CVR’s letter in due course.