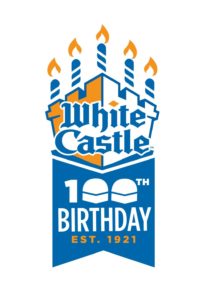 One hundred years ago, Billy Ingram and Walter Anderson started a business selling small square hamburgers for five cents each. Little did they know at the time that they were launching not only the country’s first fast-food hamburger chain, but also an entire industry.

March 10 marks the 100th birthday of Ingram and Anderson’s business, White Castle, as well as the fast-food industry in America. In honor of the milestone, White Castle will be celebrating all year long with special events, fun promotions and new menu items.

“What started as a few little hamburger stands has turned into a successful family-owned fast-food hamburger chain and retail brand that has withstood the test of time,” said Lisa Ingram, president and CEO of White Castle and the great-granddaughter of Billy Ingram. “We’re so proud of this achievement and grateful to everyone who helped us get here, especially our team members and our craving fans around the country.”

Billy Ingram opened White Castle in Wichita, Kansas, in 1921, selling the iconic little burgers the family-owned business has become famous for. So easy to eat, they were dubbed “Sliders” and sold by the sack.

Billy Ingram moved White Castle to Columbus in 1934 after buying out Anderson’s share of the business. In the subsequent years, White Castle experienced significant growth, becoming a beloved fast-food brand with millions of loyal followers. All the while, White Castle was opening more restaurants in cities across the Midwest and even on the East Coast, earning a reputation as a fun, innovative company with delicious and affordable food. 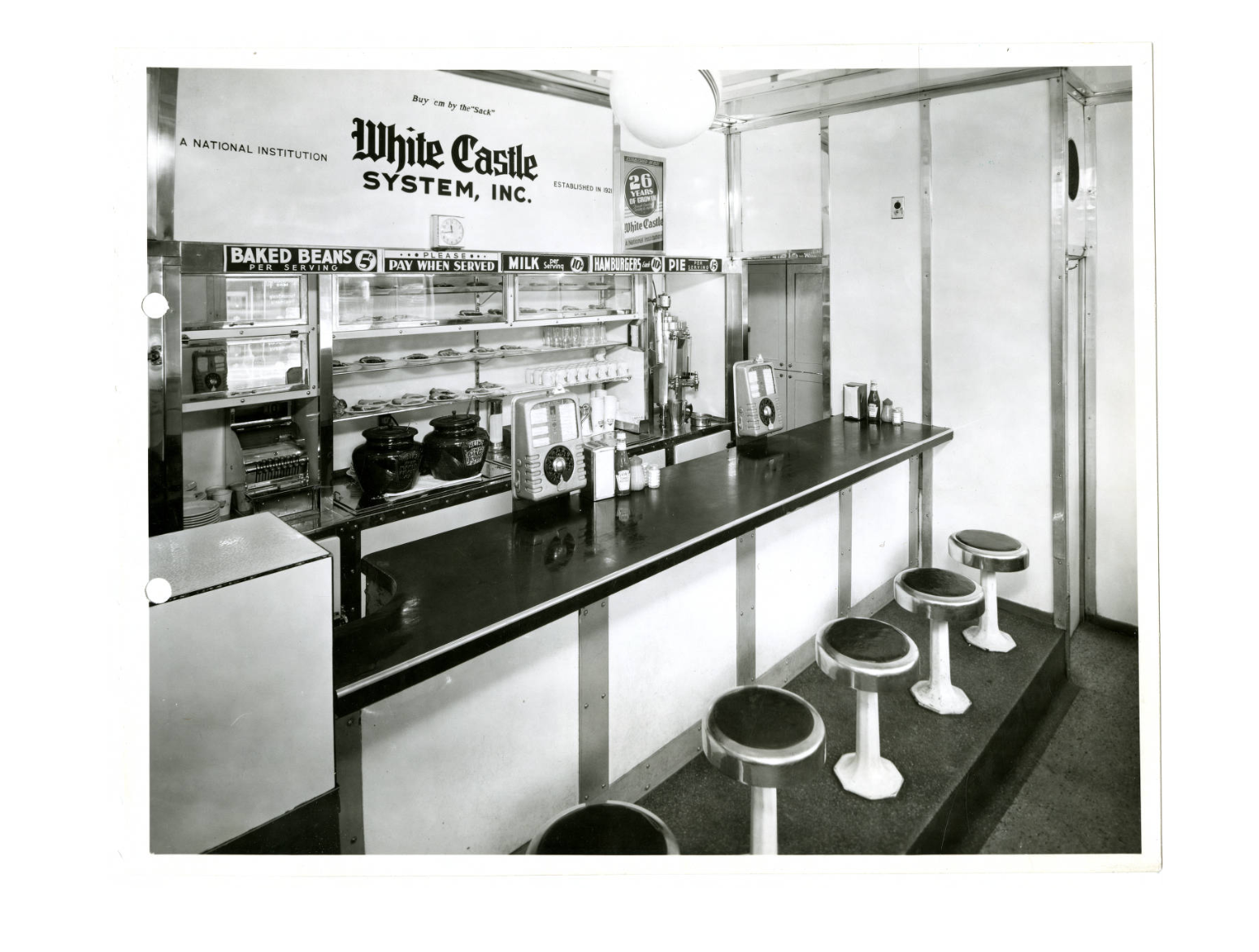 “Running White Castle has been an amazing experience for the extended Ingram family, and we can’t wait to see what the next 100 years have in store,” Lisa Ingram said. “But for now, we’re excited to savor this extraordinary time in our company’s history.”

In honor of its 100th birthday, White Castle has numerous festivities planned for the coming year. They include:

Today, White Castle owns more than 360 restaurants in 12 markets and plans to open a new one in Orlando this spring. It will be the world’s largest White Castle and the only one in Florida.