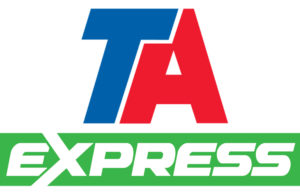 Westlake, Ohio-based TravelCenters of America has signed a franchise agreement to convert the Lancaster Travel Center in Lancaster, Pa., to a TA Express. Amenities include:

The Lancaster Travel Plaza has been in business for 17 years and will add a TA location on Route 30 between Philadelphia and Harrisburg. The conversion is planned for later this year.