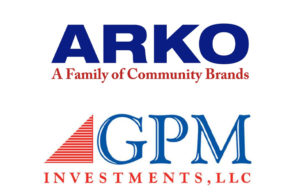 Key highlights from its fourth quarter and full year 2020 performance include:

“This quarter marked an important milestone as we became a U.S.-listed public company, and we are pleased to have reported strong financial results in the midst of a challenging operating environment,” said ARKO CEO Arie Kotler. “Our industry is highly fragmented and ripe for consolidation, and we are proud that we have built a large platform with our strong track record of acquisitions.” 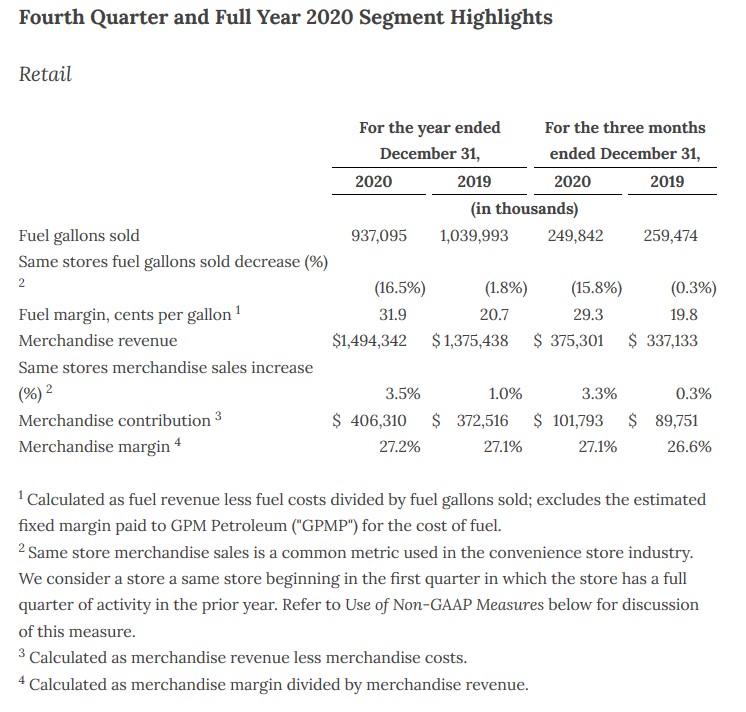 ARKO recently announced the pending acquisition of 61 sites from ExpressStop, Kotler noted, and remains focused on driving the next chapter of growth through a multi-year remodel program and other compelling organic growth opportunities that Kotler expects will deliver long-term value for all of the company’s stakeholders.

GPM Investments operates or supplies stores in 33 states and Washington D.C., with approximately 3,000 locations comprised of approximately 1,350 company-operated stores and 1,600 dealer sites to which it supplies fuel.