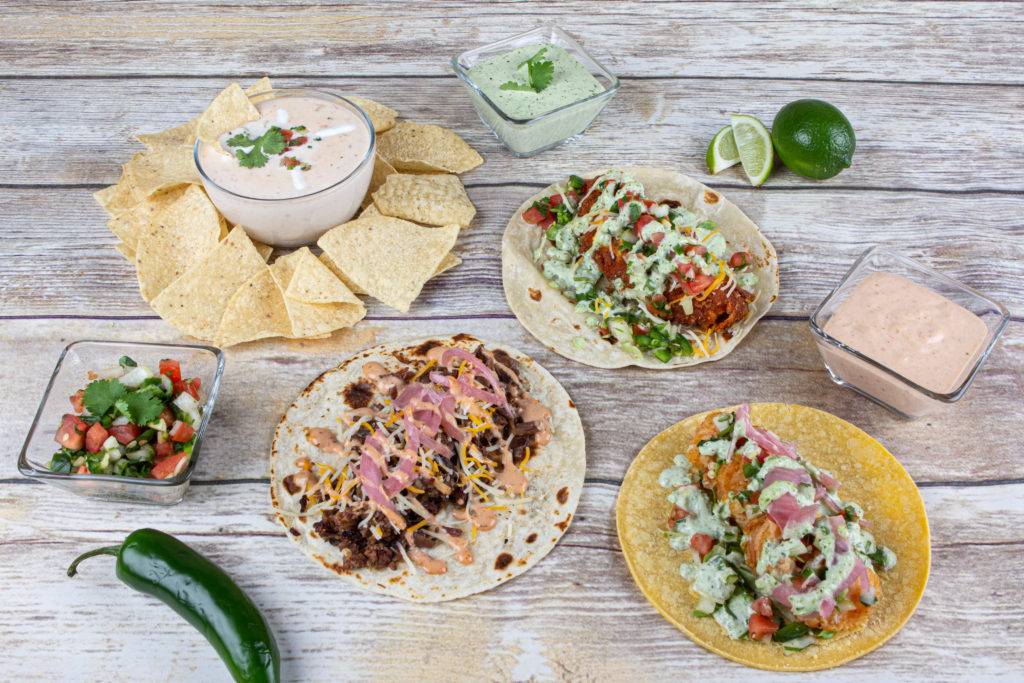 In the midst of a chainwide rebranding from Kwik Chek to Texas Born (TXB), the convenience chain will begin testing a number of new menu items next month, rolling out new tacos and extending its new quesadilla offerings.

Adding to its already robust list of unique tacos, joining the family in April are the:

Finally, following the success of their first quesadilla launch in January, TXB/Kwik Chek will also continue to offer these quesadilla flavors as guests couldn’t get enough: