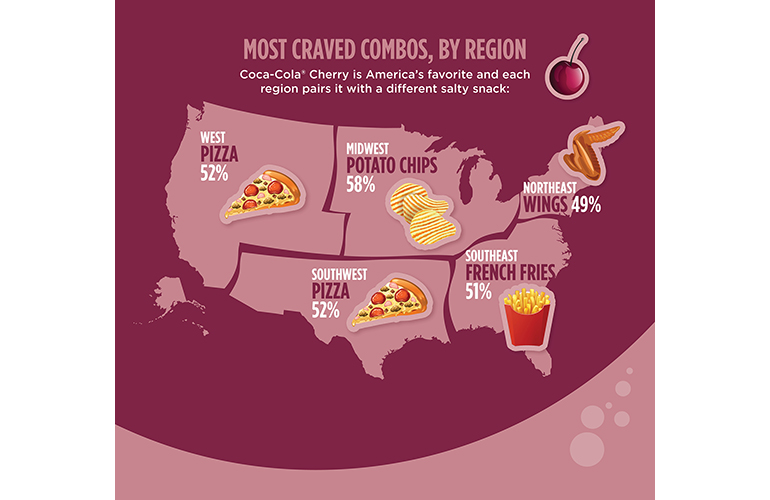 A new study commissioned by Coca-Cola revealed that three quarters of people crave salty/sweet snacks, and at their ‘hangriest,’ nearly half (48%) of the nation would walk over a mile to fulfill this craving.

Some survey highlights include: 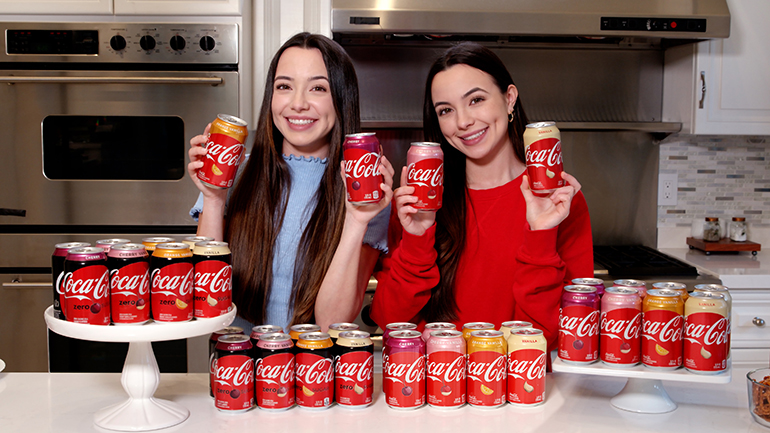