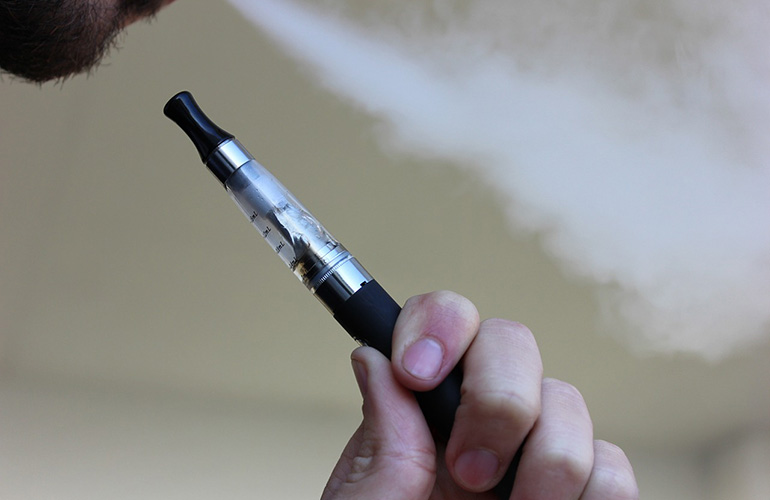 Despite a challenging 2020, vape sales have persevered.

Electronic smoking devices ended the year with dollar sales in convenience stores up by nearly 5%, thanks to a bump of more than 14% in unit sales per IRI data for calendar year ending Dec. 27, 2020.

At the start of 2020, convenience stores began realizing the fallout from the federal ban on flavored tobacco products, especially e-cigarettes and vaping devices.

“Our vape category was flat to down compared to (the previous) year. This is mostly due to the increased regulation and removal of flavored product by the Food and Drug Administration (FDA) and New York state,” said Mike Clifford, category manager for Clifford Fuel Co. The company runs 19 Cliff’s Local Market stores throughout central New York state.

That was just one setback. Then came COVID-19 lockdowns, and in September, the long-awaited deadline for the FDA Premarket Tobacco Applications (PMTAs) for ongoing market authorization arrived. Brands that didn’t submit PMTAs were forced to pull product, though documentation was turned in for thousands of items. According to the National Association of Tobacco Outlets (NATO), the FDA confirmed 10,184 PMTAs were filed by August, and another 4,567 applications were filed by the September deadline.

“I will definitely be paying close attention to the FDA and which products they approve. I’m not making any changes in the short term, but until they announce which items are approved, I will certainly be more careful as to which products I add,” said Clifford. 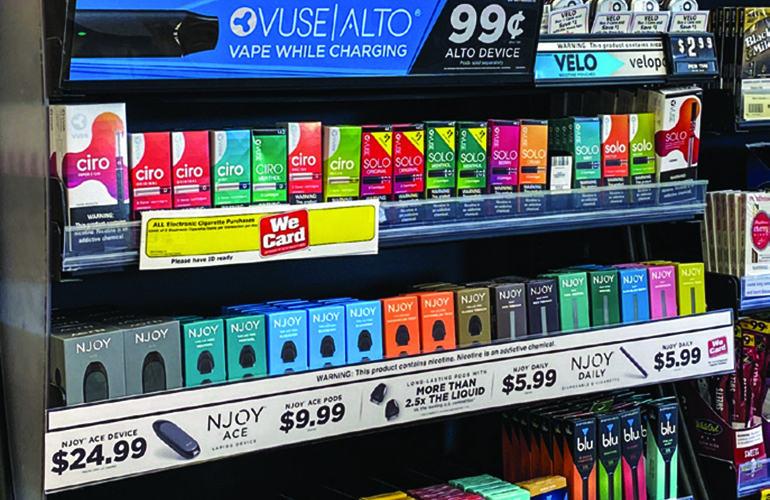 Then the election happened, and the day before his inauguration, President Joe Biden announced a freeze on pending rules set forth in the final days of the previous administration, including PMTAs. Would this move create yet another delay, furthering the uncertainty of how retailers should plan the vaping category in 2021?

“While some smaller manufacturers have celebrated the freeze of the finalized PMTA rule, the move is unlikely to have a significant impact on the FDA’s review process,” said Gregory Conley, president of the American Vaping Association. “There is virtually no chance an incoming Biden nominee at FDA will liberalize the rules in a way that helps bring clarity and efficiency to the process.”

The year ahead could prove to be just as disruptive as 2020 once the FDA announces which e-cigarettes and vape products gain approval and which do not. Plus, state regulatory actions continue to interfere.

“Tax hikes and flavor bans remain a big threat to the category. It is critical that legislators become educated on new developments in FDA regulations and Congressional actions on the online sale of vaping products,” said Conley.