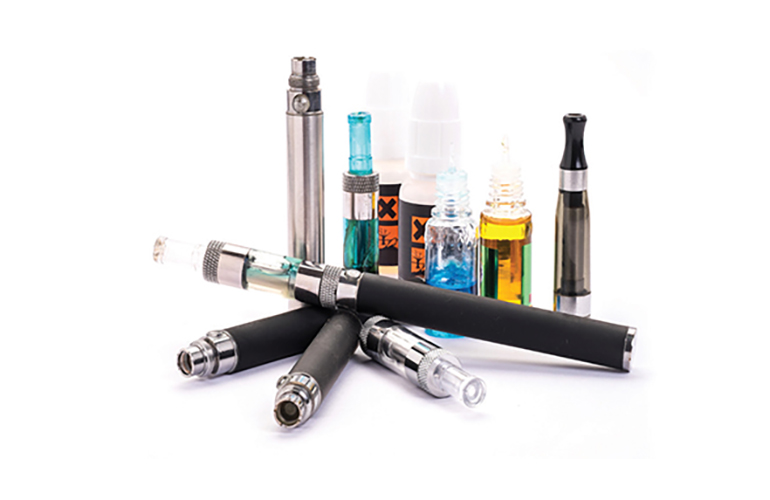 According to the Consumer Advocates for Smoke-Free Alternatives Association (CASAA), the first e-cigarette-like product was submitted to the Food and Drug Administration (FDA) in 1998 for consideration as a drug delivery device. Despite the agency denying the application, it wasn’t long before e-cigarettes and other electronic nicotine delivery systems (ENDS) devices were lighting up international markets. By 2006, the first e-cigarette hit U.S. store shelves, and within a few years, ENDS found a permanent placement on c-stores’ back bars.

At first, the category was supported by boutique manufacturers, but as usage grew, Big Tobacco and tech companies entered the market, offering new brands and technological advances. That said, today’s ENDS, or e-tobacco products, still fall into a few key design groupings.

Named because their slim cylindrical design resembles the basic shape of combustible cigarettes, e-cigarettes were the first ENDS released in the United States. E-cigarettes use cartridges containing liquid nicotine, or e-liquid, which is vaporized, but otherwise product engagement basically replicates the motions of cigarette smoking. Disposal e-cigarettes are classified as a closed system because they’re only good for a single use. Models that allow users to replace or refill the cartridge and recharge batteries for multiple uses are considered open systems.

Pods are another system employing pre-filled cartridges—some disposal, some refillable, depending on manufacturer. Most of these devices use nicotine salts instead of e-liquids, and come in a variety of shapes and sizes, including sleek rectangles resembling USB drives. In the late 2010s, sales of pods soared, with some brands reporting historic dollar and unit gains month after month. However, as public scrutiny over underage use of these and other ENDS grew along with increased regulations targeting flavors, sales tapered off in recent years.

Many in the general public interchange the terms “vaping” and “e-cigarettes,” but vaping devices almost always operate with open systems featuring refillable e-liquid tanks. Vape stores cater to this product line more than c-stores, offering a greater selection of e-liquid flavors and nicotine levels, even proprietary and customizable formulas.

The latest technological innovation to hit the e-tobacco category isn’t technically a “nicotine delivery” product. The heat-not-burn device uses batteries like an ENDS and tobacco like combustible cigarettes, but it heats the tobacco without igniting it. iQOS was the first to hit the market and received a modified risk tobacco product approval from the FDA in 2020.

As ENDS popularity with c-store customers grew, so did regulations at local, state and federal levels. By 2019, hundreds of cities instituted bans on the sale of flavor tobacco products along with a handful of states. In early 2020, the FDA issued an enforcement policy prohibiting sales of flavored e-cigarettes other than disposals nationwide. On top of this, several states passed bans that closed this loophole. What’s more, practically the entire ENDS category has been required to submit premarket tobacco applications (PMTAs) in order to secure FDA approval for future sales. That process will determine the category’s future profile. 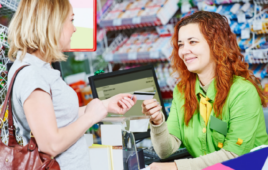