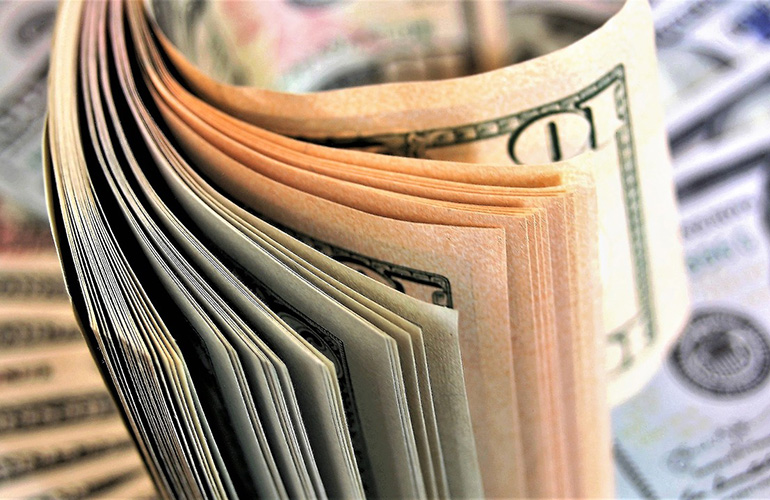 Around-the-clock business like the convenience store and petroleum industry drives many conversations about site security, but such efforts today go far beyond locking things down and being preventative. The reality remains that there’s a crucial need for loss prevention activities and systems.

“Overall, retail theft continues to be a serious problem for retailers, negatively impacting their bottom-line and creating more out-of-stocks and higher prices for the consumer,” said Mark Doyle, president of Hayes International.

More than 348,000 shoplifters and dishonest employees were apprehended last year by just 21 large retailers surveyed across all retail channels. Thefts ranged from cash to merchandise to office supplies.

Despite the new mobile payment methods available at retail aimed at creating secure, seamless transactions, cash is still a significant portion of the way customers pay — about one-third at c-stores, according the National Association of Convenience Stores (NACS) data. And the Federal Reserve says greater than 50% of transactions under $25 are paid with cash. Plus, according to a recent research report from CreditCards.com, cash is preferred by 63% of consumers with incomes under $50,000, a group that makes up over 70% of the population in the U.S.

These safes and cash handling solutions continue to evolve. For example, note readers can verify and authenticate the bills and track the drops by each employee in real time and report back to store managers or corporate loss prevention managers.

Each year, thousands of employees are caught stealing from their employers and co-workers. Over the past decade, Hayes International has witnessed a steady and significant rise in this serious problem. “Furthermore, our studies reflect that this group of thieves are being caught stealing far more than a few insignificant supplies,” Doyle said.

For example, the survey found that:

Employee theft is perceived by some to be the most severe problem facing industry today. Many people often think of theft and abuse in companies as being isolated acts, which in themselves cost an organization little. “Unfortunately, this isn’t true,” Doyle said. “Retailers must remain diligent.” 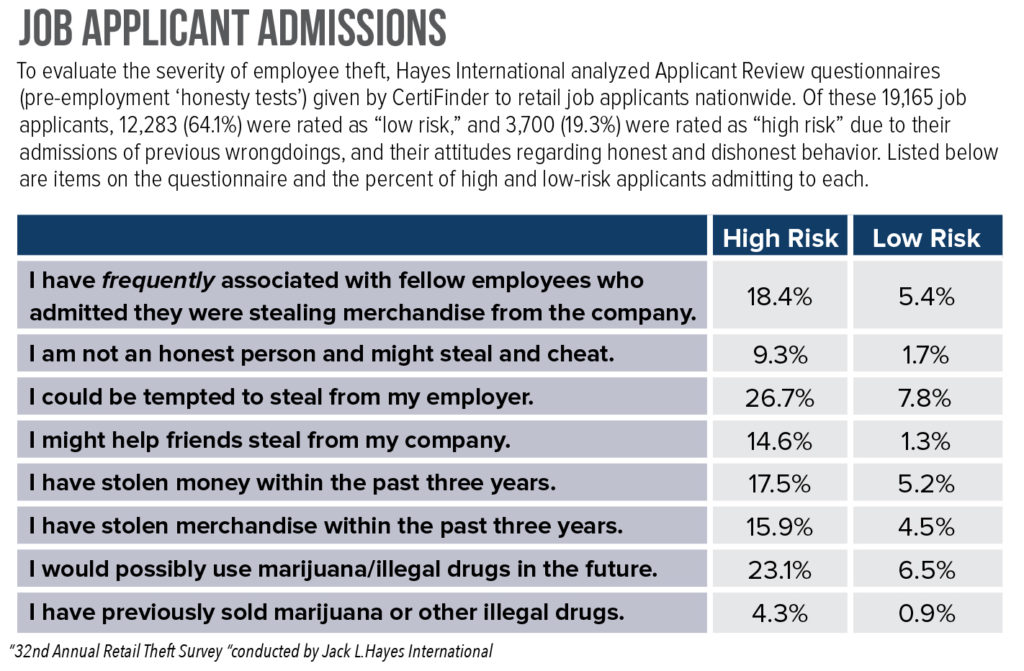