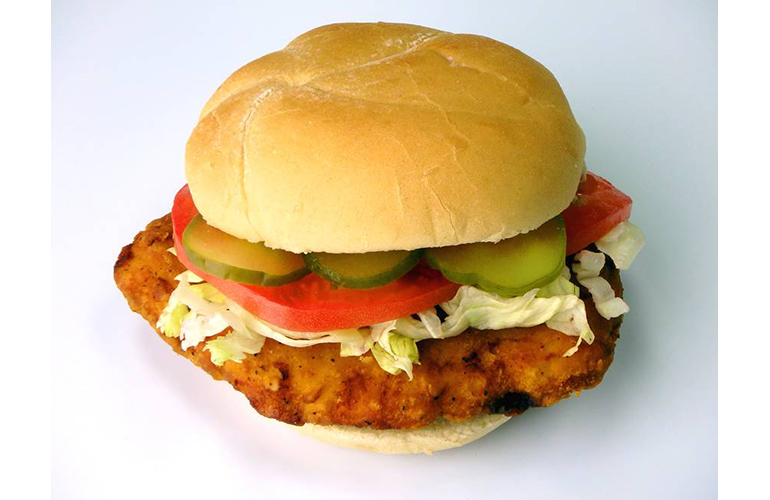 The category for deli-prepared sandwiches “was gaining a head of steam” until the pandemic hit, said Eric Richard, industry relations coordinator for the International Dairy Deli Bakery Association (IDDBA). Due to COVID-19, the sandwich segment took a 12% hit over 2019.

Made-to-order sandwiches saw the biggest sales dip, partly because customers wanted to get in and out of stores as quickly as possible and partly because some deli cases had to close, Richard explained. Convenience became more important than ever, with customers opting for prepackaged grab-and-go selections.

Before the pandemic, many store delis were going beyond the usual ham, turkey or roast beef and cheese to combine interesting ingredients and flavor profiles, Richard said. IDDBA was encouraging delis to go Mediterranean with meats such as mortadella, prosciutto and capicola and a variety of cheeses and toppings such as olive-oil-based spreads, tapenades and giardiniera.

Consumers, he noted, are increasingly wanting to order their sandwiches online, so they will be ready for quick pickup or delivery. “They’re looking for the easiest, safest and most convenient ways to get their sandwich fix,” he said.

Over the past few years, B-Quik convenience stores ramped up its fresh foodservice program featuring made-on-site breakfast-through-dinner sandwiches at its three Baton Rouge, La., locations. And, said David Schumaker, B-Quik’s general manager, it is anything but a cookie cutter program.

The basic varieties may sound familiar — breakfast sandwiches, a hamburger, chicken, pulled pork, tuna and chicken salad — but Schumaker described the recipes and presentation as “unique.” For example, guests can get their morning sausage or bacon, egg and cheese sandwich on French toast. For lunch, sausage is presented in a po’boy, and the chicken sandwich has a spicy kick.

Instead of white or wheat bread, some sandwiches are made with brioche, and in place of the traditional standard seeded bun, the cheeseburger is served on a sweet Hawaiian roll.

“This small change really made an incredible difference,” Schumaker noted. “Our cheeseburger was good before, but now it is outstanding, and people tell us they go out of their way to get it.”

At Nittany MiniMart, which has 26 (to be 27 in the spring) stores in Pennsylvania, customers like to try different flavor profiles in their sandwiches, according to Angela Gearhart, food service category manager. One easy way the stores vary their selections is by using different sauces such as garlic parmesan, sweet and spicy “boom boom” and sweet chili. 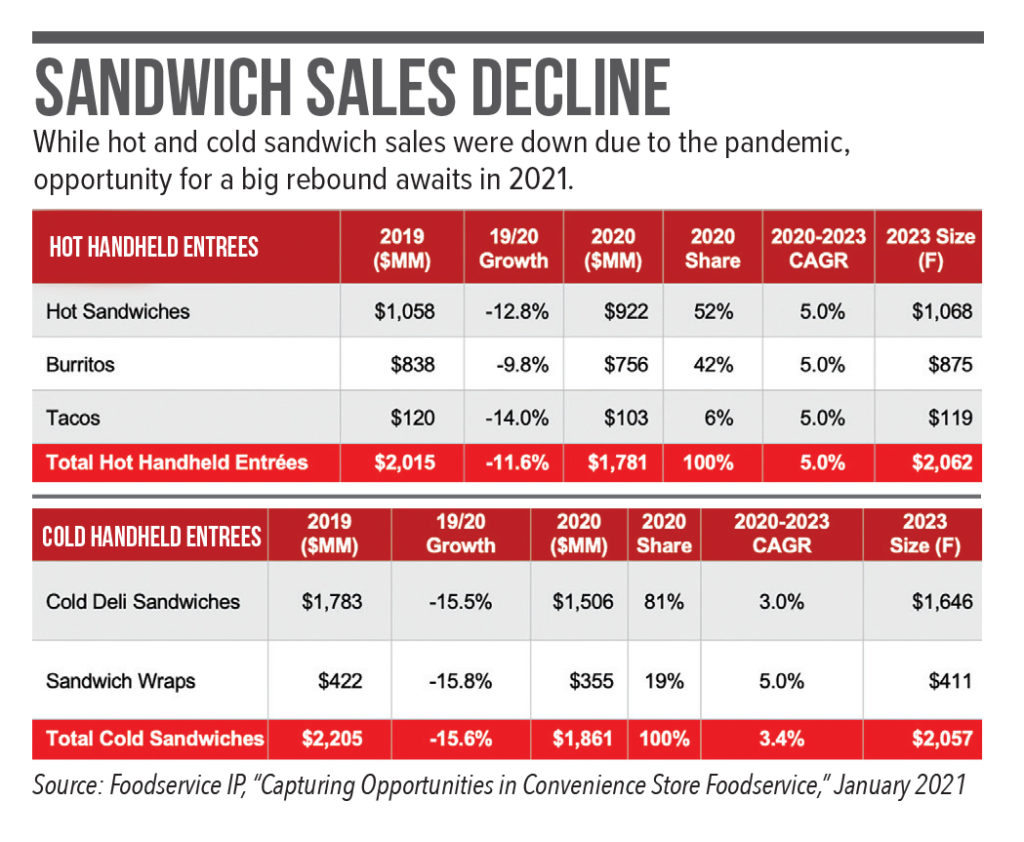