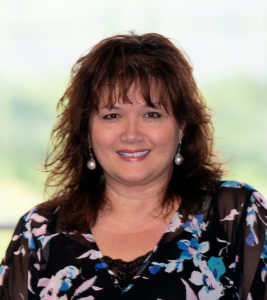 CStore Decisions is recognizing Deel as part of our HR awards for her results-driven mentality and her dedication to the success of her team and Thorntons.

“Sometimes I hear of companies where nobody wants to call HR,” she said. “But I think in our company, they call HR if they need help, if they need something or if they need advice.”

Deel has held a number of roles in her 31 years at Thorntons. Prior to joining the HR department, she spent several years in project management; one of her projects was to assess HR.

“I went in for a few weeks, talked to people, came back and said, ‘Here are all the things that we need. We need efficiencies here, and we need technology.’ They were doing everything in pencil and paper,” she said. “After my analysis, I was asked, ‘Hey, do you want to go do that?’ Eighteen years later, here I am, still taking on all the different initiatives as they’ve come along.”

She cited her former boss, Mike Woerner, as a longtime mentor, as well as Brenda Stackhouse, Thorntons’ former executive vice president, who hired Deel when she was just 18 and played a part in her transition to HR.

“She obviously saw something in me long before I knew there was something there,” Deel said. 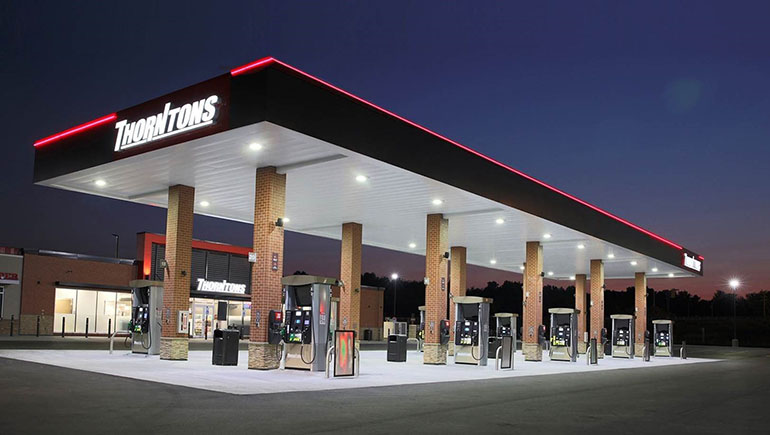 Deel’s current role involves much of the business side of HR, including health and retirement benefits, compensation, leaves and recruitment, as well as team member relations on the corporate side.

But the past year has really revolved around the pandemic, she said. In the beginning especially, the HR team worked around the clock to ensure team members felt safe.

Thorntons remained open for its employees and communities and was even able to bring on some additional team members from the retail and restaurant industries who had lost their jobs due to the pandemic.

Ultimately, Deel said, she’s proud of her team and of the company as a whole for its pandemic response.

“Our company has handled it very well and continues to,” she said. “It’s because of our culture, because we care about our team members.”

Another example of this is Thorntons’ 401(c)3 charity fund, Champ Cares, which it started 11 years ago to help employees in their times of need. Deel was one of the first members of the grant committee.

“The company put in some seed money to begin with, but the majority is funded by our own team members,” she said. “If a team member, for example, has a death of a family member, they can come and apply for a Champ Cares grant. If someone has medical issues and they have medical bills, or if they’re behind on their mortgage, they can apply and get some assistance from the program.”

Other ongoing initiatives include a talent development program for management, which involves a work session once a month for seven months, along with pre-work and homework. Thorntons has a culture of learning, Deel said, and it’s big on hiring from within the company.

“We want to make sure the team members who are up for promotion are truly ready,” she said, “so we give them all of the skills they need to be able to move forward.”

The company also conducted an engagement survey last summer, which was met with 83% participation.

“We were very proud of that,” Deel said. “Now we’re working on the results. What did the team members like, what do they need? What do they need to be successful and to be engaged at work? That’s a huge, huge deal for us. Because without people, you’d have nothing.”