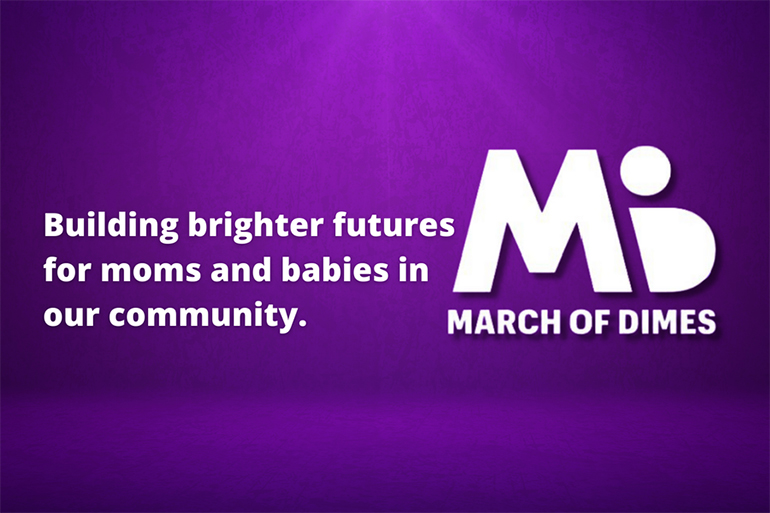 Greenville, S.C.-based fuel and convenience retail company The Spinx Co. announced it has raised $421,912 for the March of Dimes. The money raised helps area moms have healthier pregnancies, assists families with newborns in the Intensive Care Units, as well as helps fund research to fight birth defects and premature birth.

As part of an annual Spinx charitable initiative, each of the 82 stores contributed to the total donation amount by encouraging customers to donate to March of Dimes while making their purchases at the counter or while fueling at the pump. This year’s donation is the company’s highest to date. This effort is lead on the front lines and is something that the entire Spinx team takes great pride in executing year after year.

Spinx President Stan Storti, who served as the Chairman for the Greenville March of Dimes March for Babies in 2018, issued the following statement:

“Words can’t adequately describe the personal and professional pride I feel toward each and every Spinx teammate and guest for rallying around the cause of healthy mothers and babies. I have a personal connection to the March of Dimes because my first son, Joseph, was born over 12 weeks early and weighed just under three pounds. The March of Dimes volunteers in the NICU offered my family the support we needed at a very scary time in our lives.

“Last month, some 14 years later, and two weeks into our fundraising efforts, I was blessed with my second son, Giovanni, who went full-term and was born a hearty eight pounds, two ounces! Although we did not need the support of the NICU volunteers this time, the impact and influence of the March of Dimes could be seen throughout the maternity ward and every newborn and their parents were silent, likely unknowing, beneficiaries”

“In addition to this personal connection, I have a professional connection to this cause. A connection that is shared by my 1,800 Spinx teammates. We are a small, local company, with an enormous heart. Being community centric, team oriented and passionate are core values we all share. Children are at the center of our giving mission and over the last 12 years, we have leveraged these common values to raise almost $3 million dollars for the March of Dimes! So, you tell me … How could a word like ‘proud’ sufficiently express the way I feel today as a leader of these incredible people? My deepest gratitude goes out to our teammates and guests on yet another record setting year of fundraising for healthy babies everywhere.”

Founded in 1972 in Greenville, S.C., The Spinx Co. operates 82 convenience retail stores throughout South Carolina, and with approximately 1,400 employees, it is the largest privately-held retailer headquartered in the state.