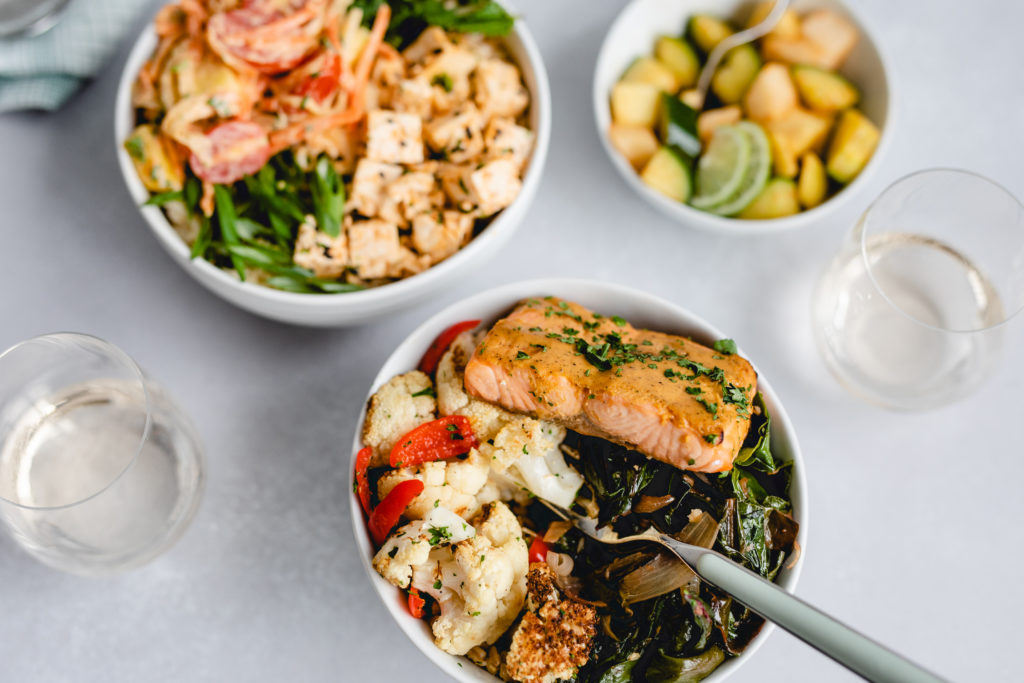 Vaccines are rolling out, but the pandemic and its effects are far from over. Across all dayparts, c-stores continue to adjust their foodservice offers to reflect evolving consumer habits and set themselves up for success on the other side.

The breakfast daypart in particular took a hit at the start of the pandemic for many retailers along with the dip in morning commuters.

Last fall, Parent Petroleum’s Urban Counter restaurants, all but one of which are attached to its The PRIDE Stores c-stores in Illinois and Indiana, began offering all-day breakfast in part because of the popularity of its breakfast burrito — its top-selling menu item.

Despite some initial operational challenges, it’s been a win-win, said Owner and CEO Mario Spina. And breakfast sales have mostly recovered by now.

“We’re still not at the level that we were prior to the pandemic,” he said, “but we’re getting close. … (Dinner’s) the segment we want to start focusing on and see if we can grow a little bit more.” 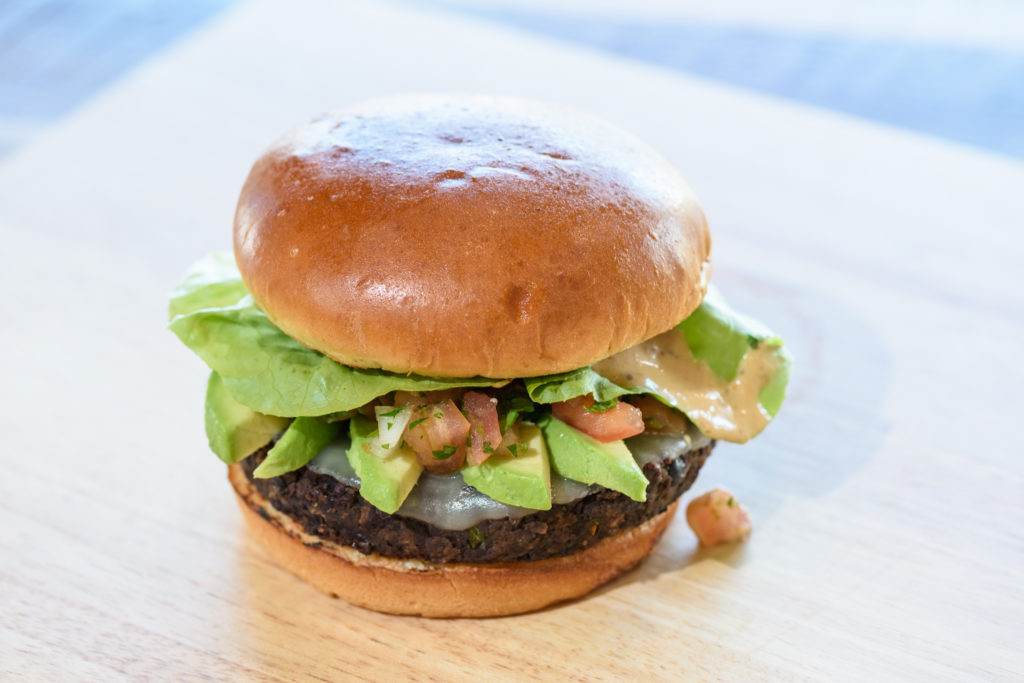 The c-store chain offers delivery through Uber Eats and recently added Grubhub, as well, with most delivery orders coming in during the lunch daypart.

While all dayparts are up, Turner noted, “the majority of our increase is on pizza, and during the evening daypart, it’s those take-home pizzas. … Whole pizzas are very big. We have stores that do two, three, four pizzas at a time for groups of people.”

Pizza’s fared well during the pandemic; it’s a takeout-friendly comfort food that can be customized and easily updated with new toppings and limited-time offers.

According to a September 2020 Mintel study, “Pizza Restaurants: Incl Impact of COVID-19 US,”  72% of Americans say, “I enjoy things that remind me of my past (e.g., childhood),” and almost half of pizza restaurant consumers (45%) prefer pizza over other restaurant foods during the pandemic.

The study also found that the majority of young consumers, particularly Gen Zers and millennials, agree restaurants should offer new pizza options during the pandemic to keep the menu exciting.

Chicago-based Foxtrot Market offers a number of meal options in addition to its cafe menu, from ramen and Thai curry bowls to mac and cheese and avocado toast.

Justin Schaub, director of culinary operations for Foxtrot, said the goal is always to provide the freshest daily products for a wide variety of preferences and dietary restrictions, with a focus on local items in order to support the communities in which Foxtrot operates.

The 12-store chain, which recently entered the Washington, D.C., market after a $42 million funding round, promises “under-an-hour delivery” via its proprietary app and website.

“We’ve seen a lot of success through delivery,” Schaub said, “and in our ability to curate and do some of the decision-making for our customers.” 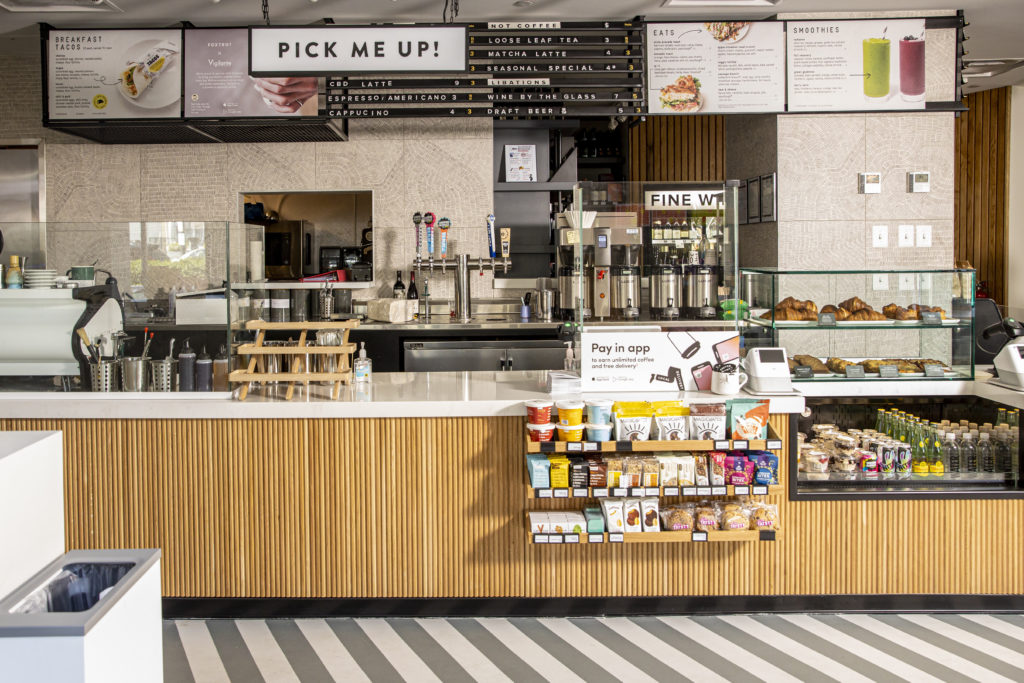 Close to half of Foxtrot’s menu consists of a core, evergreen offer, and the rest is updated seasonally.

“We try to remain flexible according to what’s available to us within each market, as far as seasonal items go,” he said.

Latest additions include a mapo tofu bowl and pork and chili tacos, created for the D.C. stores by local chef Erik Bruner Yang, as well as a farro salmon bowl — roasted salmon with fresh, locally sourced vegetables in a brown butter vinaigrette.

The PRIDE Stores’ Urban Counter added two new menu items in March: the Fried Bacon Dog — a hot dog wrapped in thick-cut bacon, deep fried and topped with caramelized onion, jalapeño spread, ketchup, mustard and mayo — and the Southwest Black Bean Burger — made with black beans, Southwest dressing, avocado, pico de gallo, provolone and bib lettuce on a brioche bun. Spina said the goal was to create something “more exceptional” than the standard veggie burger that will appeal to vegetarians and meat-eaters alike. 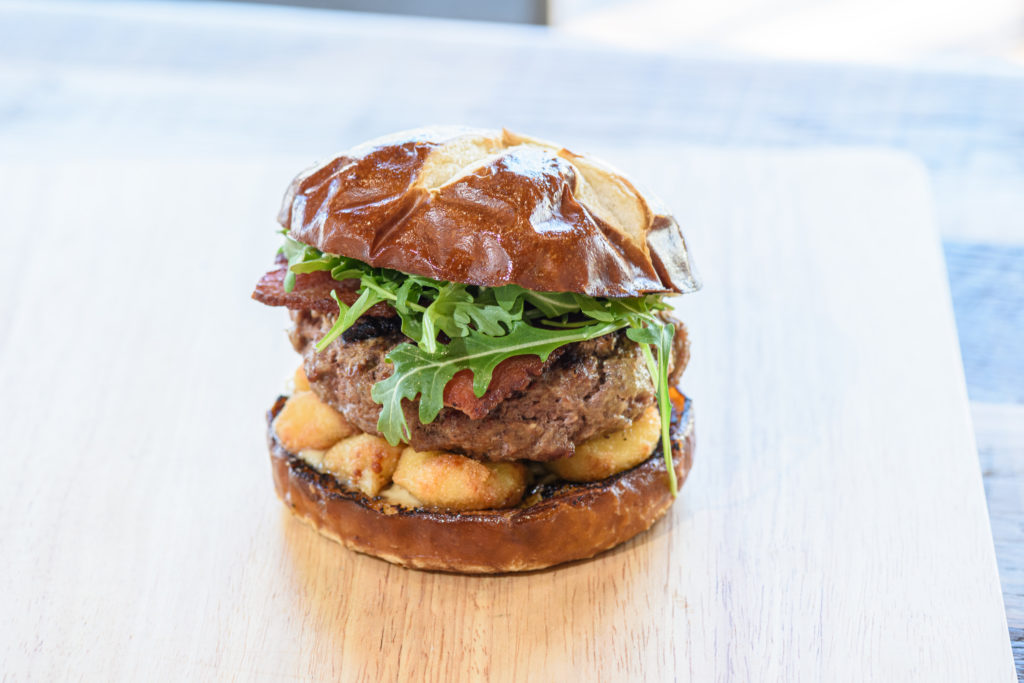 Parent Petroleum also self-distributes its grab-and-go items from its commissary in Warrenville, Ill., and it operates a Mexican food concept called Taco Urbano, which it plans to expand further.

Ultimately, it’s been a long, arduous year for all, but retailers’ efforts, in foodservice and otherwise, are poised to pay off post-pandemic.

“We’ve tried to make the best of the situation,” Spina said, “to improve our operations and improve our offerings, so that when things do get better, we’ll be in a better position than we were before.”