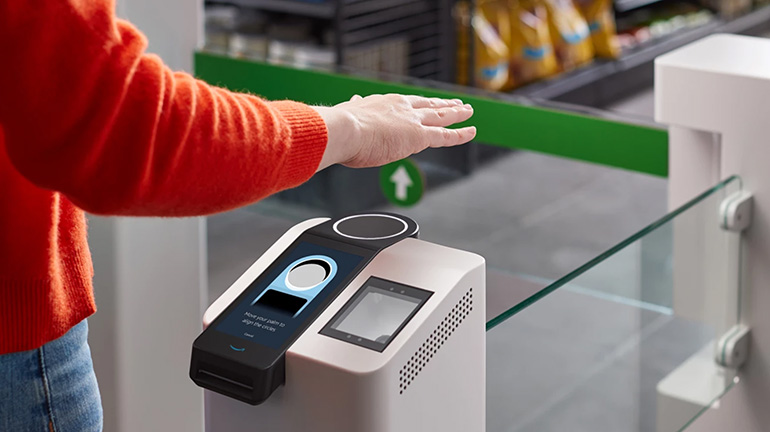 Each year, it seems a new retail technology arrives on the scene ready to change everything. The challenge is sorting through the hype to determine if it has the potential to deliver a return on investment (ROI).

Remember beacons? When they became popular beginning in 2013, beacons promised robust business intelligence and the ability to target messages to consumers who walked by specific coolers or endcaps. This seemed like good news for consumer packaged goods (CPG) companies as they could presumably communicate with customers at the very last stages of the consumer journey.

But it didn’t take long to discover problems. As one former advertising technology executive explained privately, Android smartphones initially had Bluetooth issues that limited adoption. This restricted beacons to customers with iPhones.

Beacons were also problematic as signals sometimes overlapped, consumers might get multiple messages about different products all at once, and the arrangement of coolers or other hardware might lead to blocked signals.

The consumer experience was also confusing — and sometimes creepy. It’s one thing to push a notification to a smartphone inviting a fuel customer to come inside, but it’s quite another to say that you noticed they’re in the candy aisle and might want to know about a discount on a Snickers bar.

“Convenience retailers have to deal with a general audience, but technology works best when the application is as narrow as possible,” explained Jesse Hirsh, a futurist and the author of the “Metaviews” e-newsletter. “Beacons are a great example. Why would you invest in a technology that won’t work with the majority of the people coming into your store?”

As Hirsh explained, beacons also assumed smartphones commanded more of our attention than they actually do. This led to a type of in-store marketing that never truly manifested.

Amazon captured everyone’s attention when they opened the first AmazonGo store to the general public in early 2018. Beyond the convenience of the “just walk out” experience, many speculated about the business intelligence implications of their checkout-free technology.

Having spoken with many vendors in this space over the past six months, I don’t get the sense that business intelligence is the core argument being used to explain the potential for ROI. Rather, vendors often speak of labor efficiencies, the ability to handle high throughput without additional resources, and its potential to integrate into new formats where traditional checkouts prove problematic — such as airports, event venues and certain types of corporate environments. 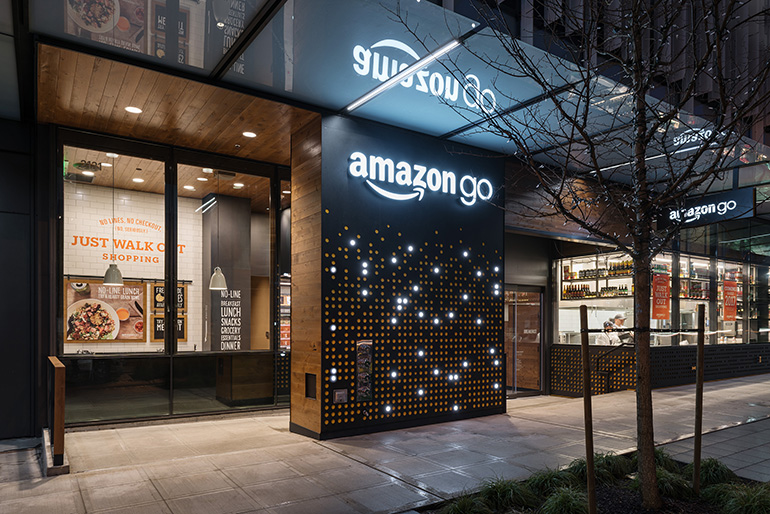 It’s not that these platforms can’t do incredible things from a business intelligence perspective. They’re certainly more capable than beacons ever were. As one checkout-free vendor expressed privately, beacons were just another set of sensors that were difficult to scale. Computer vision, in comparison, offers a much higher degree of precision.

But as convenience retailers move from the test store phase to actual adoption of this technology, is business intelligence where they’ll see an ROI, or will this become just another source of data exhaust that adds friction to their days?

“I see the value of this technology if you’re Amazon,” said Hirsh. “Their angle is the ‘vertically integrated data warehouse.’ They benefit because they have a ludicrous amount of information about that individual and a relationship that they want to monopolize. But if you’re 7-Eleven or Circle K, how much of a relationship do you really have with your customer? What’s the value of that data?”

Another hot new area of focus is biometric payment systems and other technologies. Unlike beacons, this has the potential to drive significant improvements in convenience and efficiency. But there’s a catch: Will Americans overcome privacy concerns and embrace it?

While Alibaba’s Hema stores, based in China, have offered payment by facial recognition for a few years at this point, many Americans have privacy concerns that might limit adoption of similar technology in the U.S. As far back as 2019, Pew Research found that 79% of adults were very or somewhat concerned about how their data is being used.

According to Hirsh, this may be less of a concern at convenience retailers, as many customers are already used to being on camera. The challenge is to deploy it in a way that isn’t creepy.

But Hirsh is quick to point out that facial recognition is not just a utilitarian technology. It can also be used creatively to make the store experience fun and exciting. Imagine a store that flashed text on a screen, calling out customers by name, saying that they’re a “rock star” or providing a quirky, humorous greeting that’s aligned with certain brand personalities.

“Neuroscience backs this up,” said Hirsh. “We make decisions based on emotion. There are definitely ways you can make people feel good and trigger the kinds of emotional responses you want them to have at a point when they’re about to spend money in your store. The retailer who does this well is going to cash in.”