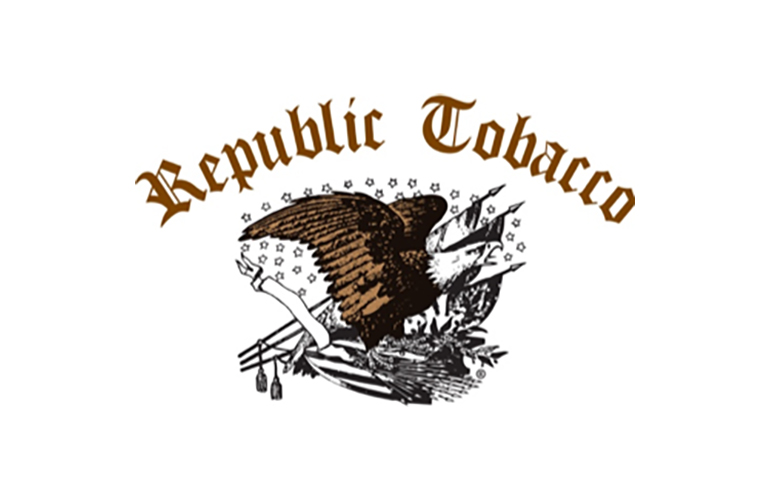 Republic announced that it will continue its aggressive stance toward illicit imitation of its brands, including OCB, JOB and E-Z Wider.

The company’s ongoing nationwide efforts to protect its brands and customers from the sale of fake products continues to yield powerful consequences against companies and individuals selling counterfeit Republic products.

“Our strong stance on counterfeiters comes from an abundance of respect and care for our loyal customers,” said Don Levin, CEO of Republic. “The retailers and consumers that buy these counterfeit products are largely overlooking the dangers presented by unverified products. Being tough on counterfeiters is more than just an effort to protect our brands’ reputations, it is vital to also protect consumers from the substandard components often used in counterfeits.”

The company has filed numerous civil lawsuits to combat the spread of fake goods mimicking Republic brands, with courts imposing real and substantial judgments against counterfeiting companies and the individuals who run them. Just this year alone:

Republic will continue its vigorous pursuit and prosecution of all individuals and companies who traffic in counterfeit Republic-branded products, using all means available under the law. The company will continue to alert the authorities as to alleged criminal conduct, and file civil actions for damages, including treble damages, costs and attorneys’ fees.