Rutter’s announced a second increase to its starting wage this year, raising it to $14 per hour for all field employees. The 79-store chain understands that investing in their people is vital to the company’s success, which is why they’ve committed more than $5 million in additional annual wages this month, and $12 million total since the end of 2020.

All Rutter’s team members will see a wage increase, with full-time team members earning nearly $30,000 per year. Further, Rutter’s Store Managers can earn up to $110,000 per year, and Restaurant Managers up to $99,000 per year, with bonus. Rutter’s also offers other great benefits, including multiple scholarship opportunities for employees, and their children, to continue their education.

“At Rutter’s, we pride ourselves on investing in our people because they’re a huge part of what makes us an industry leader,” said Scott Hartman, Rutter’s president and CEO. “We’re delighted to be in a position to increase wages yet again for our hard-working field employees, and we’re excited to continue our investments and growth in 2021.” 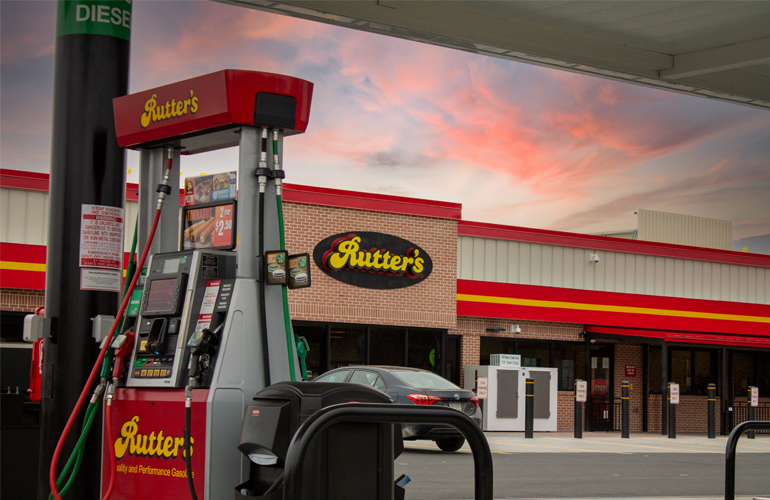 Back in April 2020, while in the midst of a global pandemic, Rutter’s announced additional hazard pay for store employees, with Team Members earning an extra $2 per hour and Store Managers earning an extra $100 per week. At the conclusion of 2020, Rutter’s made the decision to make this pay permanent, which totaled more than $6.5 million annually. With a second increase, Rutter’s has raised their starting wages by 33% since 2019! In early 2021, Rutter’s was also proud to be named one of America’s Best Mid-Size Employers by Forbes.

This past March, Rutter’s disclosed its plans for over $100 million in capital investments throughout 2021. This includes opening new locations across Pennsylvania, Maryland and West Virginia, which will each create up to 50 well-paying jobs for their local community. The company also intends to complete 10 store remodels this year, which will add beer and wine to all the locations.

York, Pa.-based Rutter’s currently operates operates 79 locations in Pennsylvania, Maryland and West Virginia. Part of a family managed group of companies, Rutter’s includes convenience stores, a dairy and beverage company, and a real estate company. With roots dating back to 1747, Rutter’s 274-year history makes it the oldest vertically-integrated food company in the U.S.