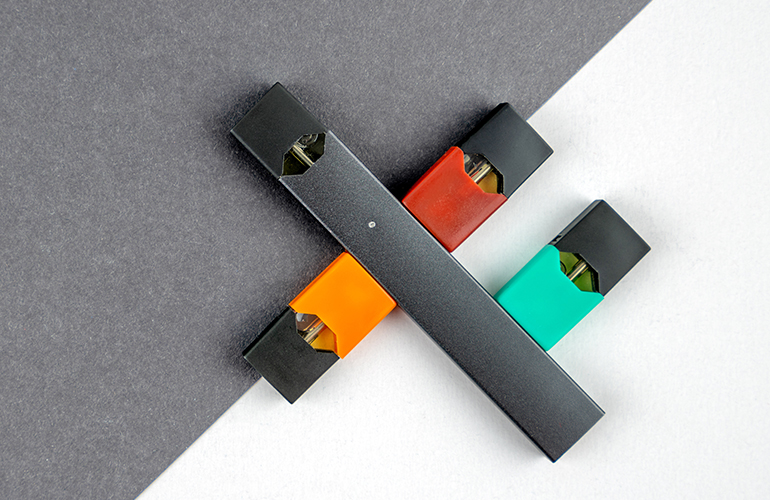 Electronic cigarettes first arrived on the U.S. retail scene in 2006, and since then, this other tobacco product (OTP) segment has gained a substantial customer base within the convenience store channel.

Early on, ENDS of all types primarily appealed to a younger clientele, especially millennials and, eventually, Generation Z. While that continues to hold true to a degree, another trend revealed itself as consumers became more aware of the OTP: some traditional cigarette users switched to vape.

Because ENDS use nicotine, not tobacco, and therefore are void of the usual carcinogens found in combustible cigarettes, they’re often touted as a less harmful alternative. At this point, it must be noted that the Food and Drug Administration (FDA), the body granted authority over tobacco products sold in the U.S., has not designated any ENDS as “modified risk” or “reduced harm.” (The one exception to date is heat-not-burn iQOS, which technically is neither an e-cigarette nor vape device.)

Still, many interested parties have suggested smokers switch to ENDS because they are perceived to be a lower-risk nicotine substitute that could help them quit the cigarette habit. Although studies have drawn different conclusions about the efficacy of e-cigarettes and vaping as a smoking cessation aid, many researchers concur that users like the idea of using them for this purpose. In fact, researchers have stated ENDS have surpassed nicotine gums and lozenges in popularity.

Additionally, proponents argue that fruity and sweet e-liquids and nicotine salts encourage individuals to swap from cigarettes to vape. Due to concerns over teenagers using the products, the FDA banned most flavored vape products in 2020. It did exempt disposable e-cigarettes and open-system vaping. Opponents claim flavor restrictions could lead people to switch back to combustible cigarettes.

In the past few years, yet another market development has emerged: According to sales research and store-level observations, consumers are willing to pay for both product types. While they may reach for an e-cigarette/vape occasionally, they’re equally inclined to light up cigarettes.

This purchasing pattern offers extra opportunities for c-stores. If customers completely switch from traditional cigarettes to vape, that’s just a straight exchange, not an increase in basket sales. Dual-use customers, on the other hand, create the chance to ring up sales from both product lines, doubling the basket count.