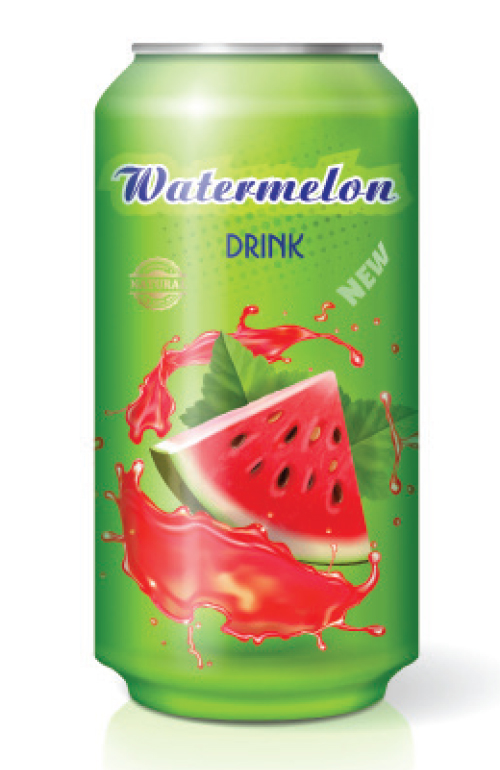 Summer has arrived, and with it fruity and tropical beverage flavors to help customers celebrate the return to life as usual after a year of the COVID-19 pandemic.

De Lone Wilson, president of Cubby’s convenience stores with 37 locations in Nebraska, Iowa and South Dakota, knows what varieties of ready-to-drink (RTD) beverages his customers are seeking. His main concern is keeping enough supply on-hand to satisfy their demands.

“Our biggest issue is that the availability of product waxes and wanes every week,” Wilson explained. “Whether we can get this pop or that energy drink is a moving target.”

Oliver Herting, beverage category manager and buyer at FastBreak Convenience Stores, which has 32 locations in southern and central Oregon and northern California, agreed that since the pandemic hit, manufacturer out-of-stocks due to shortages in employees and drivers has been the biggest issue. For FastBreak, it is the summer flavors that are hardest to keep in stock.

“Though most of the volume comes from the main brands such as Coke, Pepsi, Red Bull and Monster, watermelon, dragon fruit and other tropical fruity flavors excite the customers and give them a nice variety,” Herting noted.

Watermelon is the hot flavor at The Hub Convenience Stores, which has six locations in western North Dakota, according to Managing Director Jared Scheeler.

“The success that we saw with the watermelon Summer Edition Red Bull led the way for the flavor,” Scheeler said. “Now we see it across all energy brands, and it’s also thriving in the alcoholic seltzer category.”

Herting is excited to see where spiked seltzers are going this summer, especially given supply uncertainties.

“There has been a lot of innovation with seltzers, and summer is the season in which they are a must-have,” he said. “Though the punches and iced tea seltzer versions have been taking off, I think the original variety packs will stay the main movers.”

At Cubby’s, the main beverage trend is customers replacing traditional soft drinks with healthier alternatives such as water and kombucha, Wilson said. Herting sees the same trend during the warm weather season with particular emphasis on zero-sugar drinks.

At FastBreak, though energy drinks have been “stabilizing from the hype two years ago, and the innovation has slowed down as well,” volume is still strong, Herting said.

“Due to performance energy drinks, we have gained customers stopping at our stores before their workout sessions,” he noted.

Although energy has lost a bit of share within the packaged beverage category over the past 18 months at The Hub stores, it is still the largest subcategory in the cold vault when measured by dollar sales, Scheeler said. That is just ahead of carbonated soft drinks. 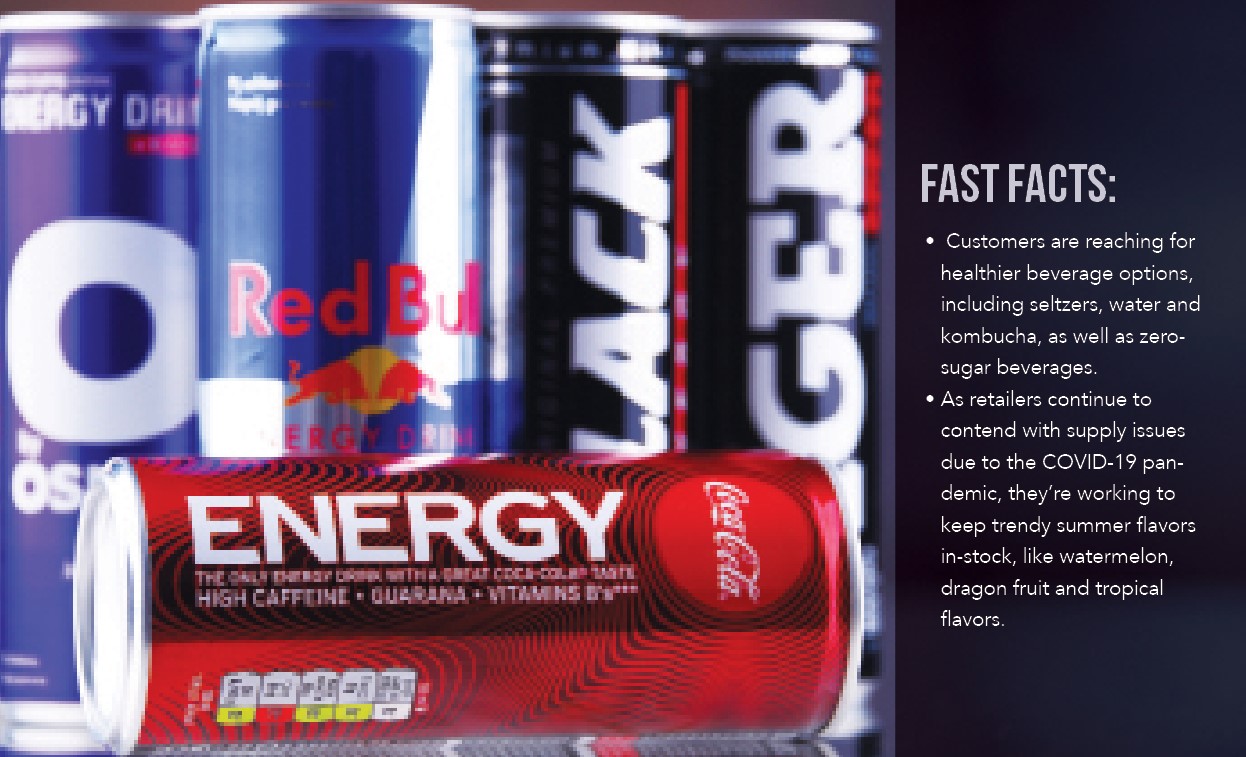 While Wilson explained that frappuccinos and other fancy coffee drinks do well at his stores, cold brew had its heyday two years ago. Scheeler pointed out that the RTD coffee sub-category has been relatively flat for The Hub over the past two years despite the introduction of more flavor varieties and the larger stores carrying upwards of 55 SKUs. He attributed that lull to the “ubiquity of coffee shops and the evolving palate of the coffee drinker.”

With consumers out and about this summer after a year of the pandemic, and assuming the predicted hot and dry summer across western North Dakota, Scheeler is anticipating “tremendous growth” in sports drinks, bottled water and packaged tea.

Customer response to cannabis-containing CBD beverages at The Hub stores has also been “very, very positive,” he added.

“We have big plans for growth in that area,” he said.

At Fastbreak, RTD beverages are merchandised with a two-for promotion throughout the year. For the four months of summer, more aggressive promotions are run on Powerade and water.

FastBreak PayDay Rewards Card members can get a free beverage when they buy a certain amount or earn extra points for their purchase. All year, The Hub promotes a two- or three-pack on at least two lines of energy drinks and sells multi-packs at extremely low prices. 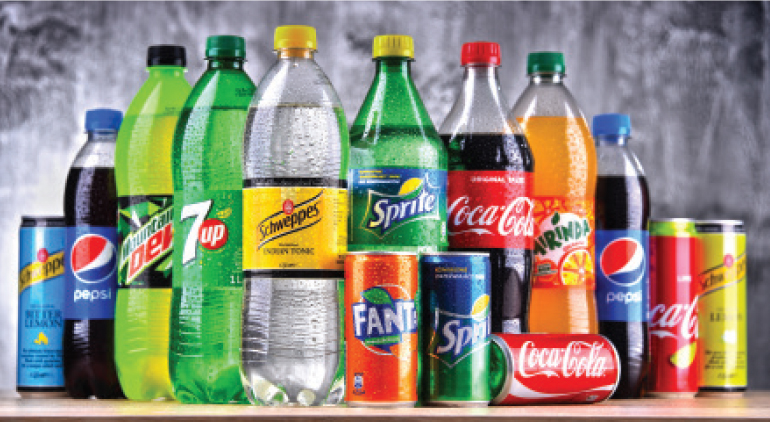 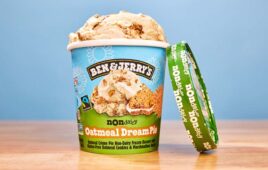 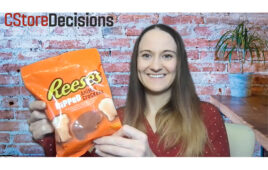 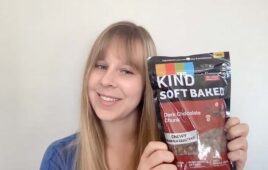 Snacks for the Sweet Tooth