The financial gap in paying for college is still apparent. In keeping with that theme, the National Advisory Group (NAG) and the Young Executives Organization (YEO) created a scholarship fund for employees and children of NAG member companies. The 2021 NAG Scholarship is named after John MacDougall, who was a longtime supporter of the association and the founder of Nice N Easy Grocery Shoppes in New York.

Scholarships help students have more time to focus on their studies. Research shows that work can take up more than 15 hours per week and becomes an obstacle to academic success. For many students, the stresses of working make it difficult for them to graduate on time, or graduate with the high grades they have the potential to achieve. For other students, the work/study life is unsustainable, and they discontinue their studies altogether.

Students often work several jobs over the course of their college and graduate school years in order to pay for their classes, books and lodging. While this is part of the rite of passage to the workforce, it detracts from the time most students need to study and learn. Academic performance can suffer greatly when a student is overworked.

Furthermore, roughly two-thirds of all college graduates are saddled with student loans upon leaving school. Due to constantly rising tuition prices, these loans average $30,000. Compared to the debt experienced by students in the early 1990s, this is a 50% increase. In a country where a college degree is beneficial during a job search, scholarships lessen the financial strain on many students.

Thanks to the generous contributions of NAG’s dues-paying members, we have a healthy scholarship fund to ensure the college-aged children of NAG member companies will receive financial assistance to pursue their goals of becoming the leaders of tomorrow. This program was started in the late 1990s and has distributed more than 125 scholarships totaling more than $144,000 to deserving students.

The program utilizes standard Scholarship America recipient selection procedures, including past academic performance and future potential, leadership and participation in school and community activities, work experience and an outside appraisal.

This year’s winners are: 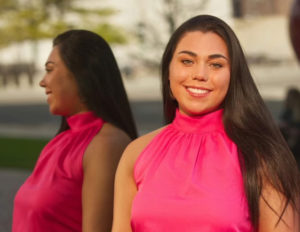 Harley’s dad, Dwayne Edwards, is the general manager of Toot’n Totum, which operates more than 80 stores in The Lone Star State. Harley is an incoming freshman at West Texas A&M University with a major in nursing. 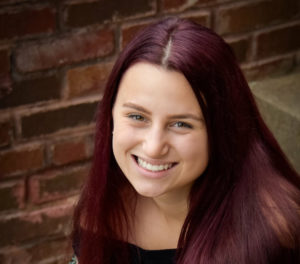 MaKenna is the only employee to win a scholarship this year. She works at NAG member company Kwik Trip in Lacrosse, Wis. MaKenna will be a junior this upcoming school year and is a psychology major at Marquette University in Milwaukee. Kwik Trip operates nearly 800 stores in four states. 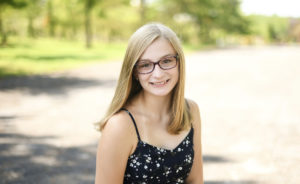 MacKenzie’s father is Richard Miller, the director of operations for Cliff’s Local Market in Marcy, N.Y., which operates 20 stores in upstate New York. She is a junior at St. John Fisher College in Rochester, N.Y., and is a nursing major with a scheduled 2024 graduation date. 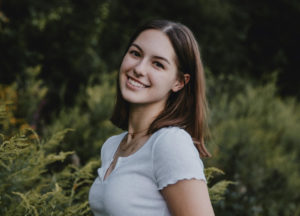 Delia is an incoming freshman at the Savannah College of Art and Design (SCAD) in Savannah, Ga. Her stepfather is Paul Crozier, the category manager for cigarettes and tobacco for Sheetz. Delia is an animation major who is scheduled to graduate in 2025. Sheetz operates approximately 650 stores in six states.

On behalf of the NAG Board, I would like to congratulate all of this year’s winners.