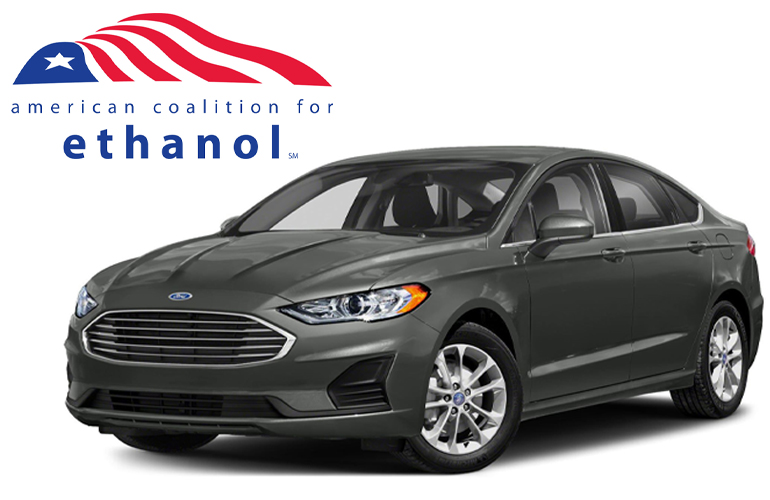 With the push to net-zero vehicles over the next 10 to 30 years, and with “net zero” being understood as electric vehicles (EVs), the American Coalition for Ethanol (ACE) unveiled a vehicle demonstration project at its conference in Minneapolis last week to disrupt this narrative and timeline by showing low to net-zero-carbon vehicles powered by ethanol already have cleaner lifecycle greenhouse gas (GHG) emissions than plug-in electrics, and could reach net-zero long before EVs on the market today.

He drove the now Hybrid Electric Flex Fuel Ford Fusion – which he nicknamed “HEFF” – back to South Dakota and brought it to the ACE conference in Minneapolis last week to give attendees a first look at the vehicle at the beginning of a three-year demonstration project. The front-wheel-drive midsize sedan starts up on electricity and is powered by a 2.0-liter, four-cylinder engine capable of using up to E85 matched to an electric motor for a combined 188 horsepower.

“EPA assigns vehicles a carbon intensity (CI) score based on how many grams of CO2 per mile are emitted by operating that vehicle,” Lamberty said. “While scores exist for hybrids, plug-in electrics, plug-in hybrids, flex-fuel and standard vehicles, one combination that is not represented, and hasn’t even been attempted in the U.S., is the one that makes the most sense to me: a hybrid electric flex fuel vehicle.”

According to Lamberty, from a total greenhouse gas reduction standpoint, it makes sense for a hybrid to use the cleanest liquid fuel available when charging and not running on electricity, and that’s E85. Lamberty calculated a hybrid electric vehicle running on low-CI E85 could obtain a total GHG score as low as 20 to 25 grams of CO2 per mile, which is lower than current EPA total GHG emissions calculations for PHEVs or full EVs.  Yet no major automakers offer a flex-fuel hybrid vehicle.

“If regulators at EPA and CARB would properly assess lifecycle GHG by accounting for the continued advancements in ethanol production facilities, improvements in on-farm practices in growing biofuel crops, and factoring in carbon capture and sequestration, the CI score of ethanol can be near zero or below zero,” Lamberty said. “To top it off, ethanol-powered vehicles can be far more affordable to the average driver than the premium-priced vehicles dominating the EV marketplace today so more people could start reducing carbon right now.”

Meet HEFF: The eFlexFuel conversion unit plugs into the vehicle’s computer and fuel injectors and integrates a fuel-line sensor to monitor the actual ethanol content of fuel going to the cylinders and adjusts the combustion for maximum efficiency. The system includes a smartphone app that reports the percentage of ethanol in real time. ACE will document the vehicle data over the next three years to demonstrate real-world performance of the hybrid electric vehicle fueled with E85, as well as estimated GHG reduction using the CI scores of various ethanol producers. 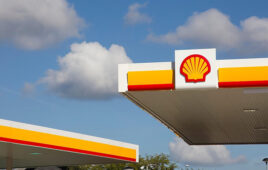 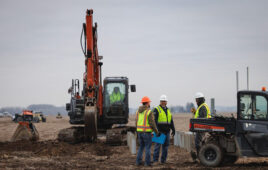