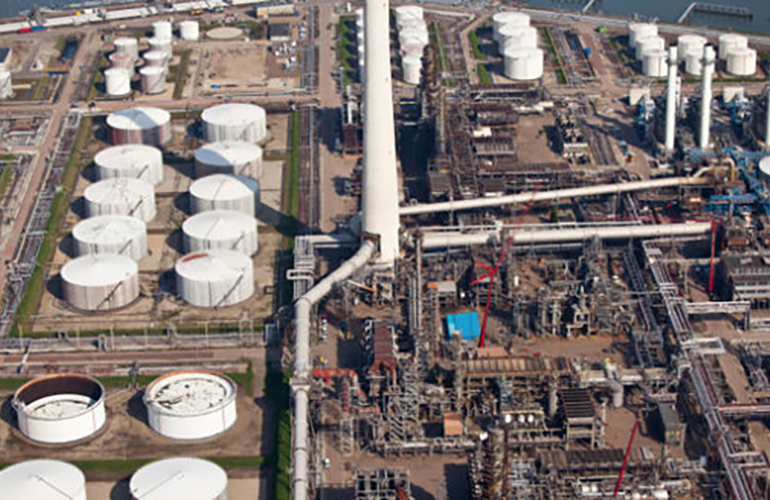 The national average price for a gallon of gas rose seven cents on the week to reach $3.27, according to AAA. This is the highest price since October 2014 and is primarily due to the surging price of crude oil, which crept above $80 bbl before edging slightly lower.

“The key driver for this recent rise in the price of gas is crude oil, which typically accounts for between 50% and 60% of the price at the pump,” said AAA spokesperson Andrew Gross. “And last week’s decision by OPEC and its oil-producing allies to not increase production further only exacerbated the upward momentum for crude oil prices.”

Crude prices rose quickly following OPEC+, which comprises the Organization of the Petroleum Exporting Countries (OPEC), Russia and their allies, choosing not to move forward with an agreement to produce 800,000 b/d in November. Instead, OPEC+ decided to maintain a previously agreed upon 400,000 b/d production increase.

Meanwhile, a breach and spill in a key pipeline supplying fuel to parts of the southeastern U.S. led to tightened regional supplies. Kinder Morgan (KMI) said it expected repairs to its southeastern products pipeline to be completed Oct. 9, with a restart afterward. The repairs were slowed by the recent heavy rain and flooding around Birmingham, Alabama. The spill took place on Oct. 1. The pipeline serves various metropolitan areas, including Birmingham, Alabama; Atlanta, Georgia; Charlotte, North Carolina; and Washington, D.C. 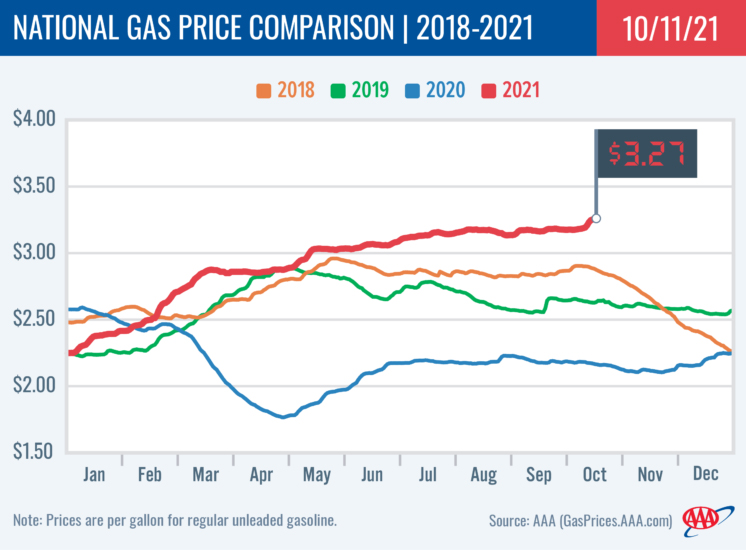 At the close of Friday’s formal trading session, WTI increased by $1.05 to settle at $79.35. Alongside the actions of OPEC+ last week, prices increased after the U.S. Department of Energy dispelled speculation that the Biden Administration would ban crude exports or sell crude oil held in the U.S. Strategic Petroleum Reserve.

The sale could have put more crude into the domestic market, but it is unlikely to have had a sustained downward impact on oil prices. Prices have increased last week despite EIA’s latest report showing that total domestic crude inventories increased by 2.4 million bbl to 420.9 million bbl last week. For this week, crude prices could continue to climb if supply tightens.