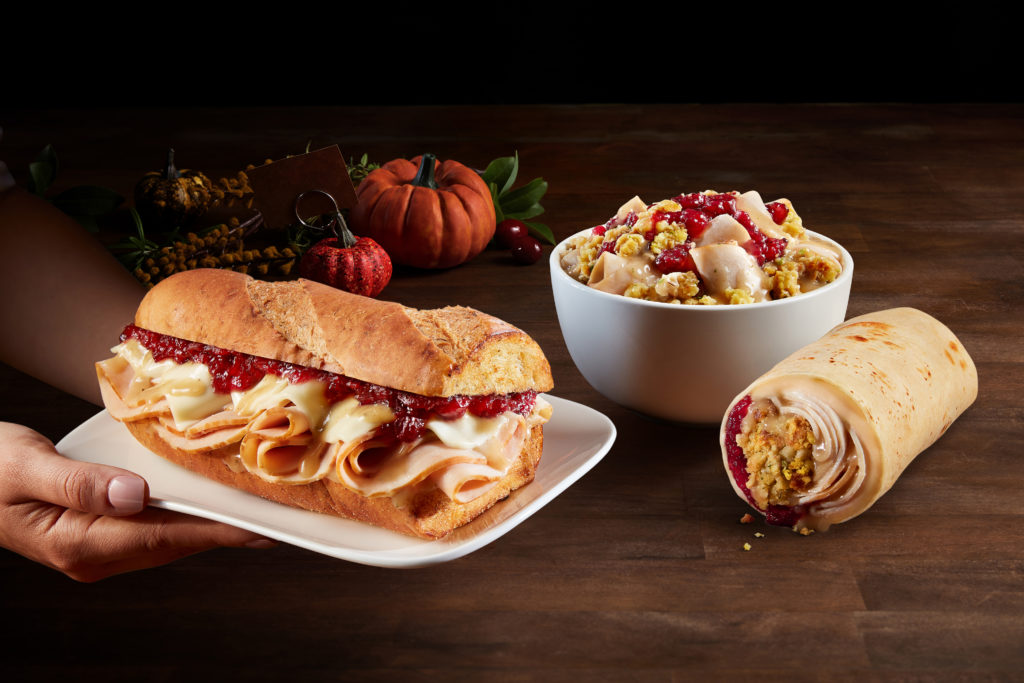 Market research firm Datassential confirms limited-time offers (LTOs) have big potential for the channel: Most consumers are interested, yet few c-stores offer them, according to Datassential’s 2021 report, “Convenience Stores: a SNAP! Keynote.” About half (49%) of consumers said they were either very or extremely interested in their favorite c-store offering LTOs, and another 38% are somewhat interested, yet 22% of c-store retailers still say they never offer LTOs.

Fall and winter months specifically are prime time for consumers’ favorite seasonal flavors. In fact, according to Datassential’s “Seasonal LTOs HotShot Report,” when asked which seasons or holidays they associate with flavors or special dishes/LTOs they look forward to ordering, 47% of respondents said Thanksgiving, followed by Christmas (44%) and the overall fall season (38%).

For many of GetGo’s customers, the annual arrival of the Pilgrim Sub is as much a part of fall as football tailgates and hayrides, said Jon Cox, vice president and chief merchant for GetGo. So this year, the c-store chain, which operates 265 locations throughout western Pennsylvania, Ohio, northern West Virginia, Maryland and Indiana, added two additional ways to try the Thanksgiving offer: the Pilgrim GoBowl and the Pilgrim GoRitto, a stuffed burrito.

“The Pilgrim has always been our No. 1 LTO sub,” Cox said. “Last year, during COVID, we launched GoBowls, so we added a Pilgrim bowl as a line extension to that category. When we launched GoRittos, this program was a success in all markets, but in particular Indiana. We decided to try the Pilgrim GoRitto to tie together our two newest offers with our best-ever LTO. The (Pilgrim) Sub is the only item that comes on fresh-baked stuffing bread — that is the secret to the Pilgrim’s success.” 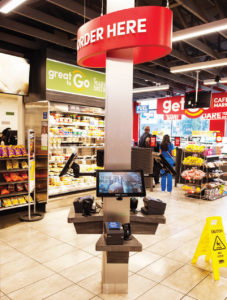 Another secret to success: GetGo’s use of technology, like its order kiosks, allows for customization on its menu items, including the Pilgrim.

“We have seen that our customers like to be able to decide, so we have enhanced our kiosks, giving them the ability to easily remove items from the original (Pilgrim) recipe,” said Cox. “The biggest decision point is, ‘Should I add tots?’ Nothing says Thanksgiving like tots on your Pilgrim Sub.”

While Thanksgiving is known for its dinnertime foods, customers order the Pilgrim across dayparts, including lunch.

“We see the half-sub ordered more at lunch, but we see quite a few whole subs in the evening for dinner,” Cox added.

“This sub is our most-asked-about on social media, and ‘Go Getters’ will be so excited for it to come back,” he said. “It is General Tso’s chicken with an egg roll and spicy Sriracha sauce.”

LTOs lined up for 2022 include a meatball LTO launch as well as the Captain, a crispy cod sandwich, which will make its way back onto menus during Lent in the spring.

Plus, it’s expanding its Hunt Brother pizza program, thanks to sales gains year over year — with increases across whole pies, hunks (quarter-pie) and slices.

Hunt Brothers’ LTOs do well at Jet Food Stores across all dayparts, noted Director of Food Operations Matthew Turner, including the Pepperoni Trio Pizza, as well as the Buffalo Chicken Pizza, the retailer’s most successful LTO.

Overall, pizza’s fared well during the pandemic. In fact, according to Datassential, 88% of consumers are eating more or the same amount of pizza this year as the previous year, and 95% of operators believe their pizza sales will increase or stay the same next year.

Grocery and convenience stores specifically were positioned relatively well during the pandemic, and many people traded what would have been visits to restaurants for trips to these locations. Datassential data shows that the percentages of consumers reporting to visit a grocery or convenience store at least once per month to purchase pizza both increased by double-digit percentages since 2018.

“It has not slowed down,” confirmed Turner. “Our sales this year are up over last year, and we’re up tremendously over pre-pandemic sales. We sell it at more locations now, and our locations that have always sold it are seeing a lot of growth.”