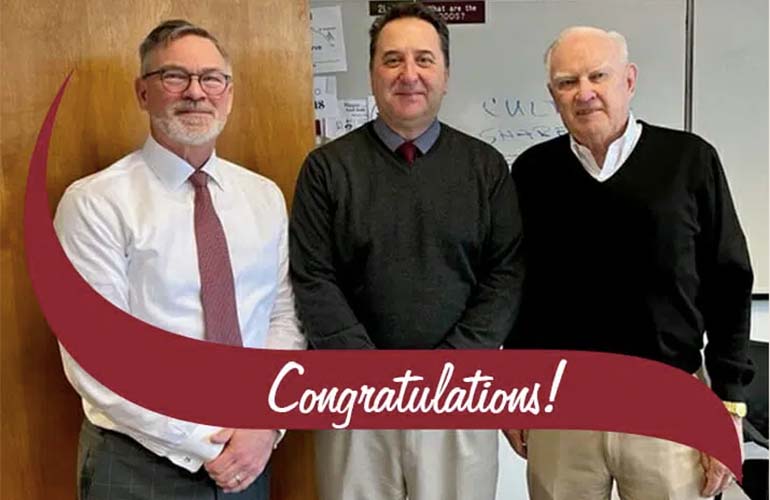 After graduating from Skidmore College in 1985, Harran was hired to work in Stewart’s Shops’ marketing department. In 1987, Harran moved into shop operations for the next five years, where he managed two locations in New York’s Saratoga region.

In 1992, Harran was promoted to district manager of the the North District for five years. In a move to be closer to home, Harran returned to shop management where he oversaw the new Jones Road location in Wilton, N.Y., which was the largest volume shop in the company. In 2001, Harran moved back into a district manager role for the next 11 years, in both the Queensbury and Forts districts in New York. In 2012, he was promoted to senior district manager where he oversaw as many as six districts in the company. Harran was appointed vice president of operations in 2018, capping off a brilliant career. Harran is well-known for his tough love, candidness, passion for the business and helping his partners grow.

Even in retirement, his impact on the company will continue to be felt for years to come in the many lessons he has taught along the way.