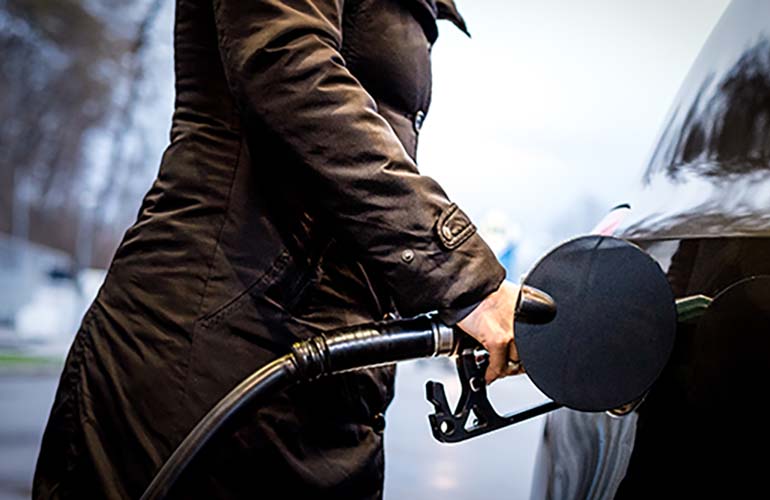 The pre-Christmas fire at the Exxon Mobil Corp plant in Baytown, Texas, causing reduced output and fears of an omicron-driven economic “soft shutdown” caused gasoline prices to barely budge over the past week, according to AAA.

Recent reporting, however, indicates the damage to the plant was to a non-refining section of the complex. The plant is the nation’s fourth-biggest oil refinery, with the capacity to process 560,500 barrels per day of crude. The national average for a gallon of gas remained at $3.28 on the week.

“There is a lot of uncertainty about the potential economic impact of the COVID-19 omicron variant. Will it peak quickly and vanish as some hope, or will it linger as others fear?” said Andrew Gross, AAA spokesperson. “And we are seeing this reflected at the pump in the form of uneasy price stability.” 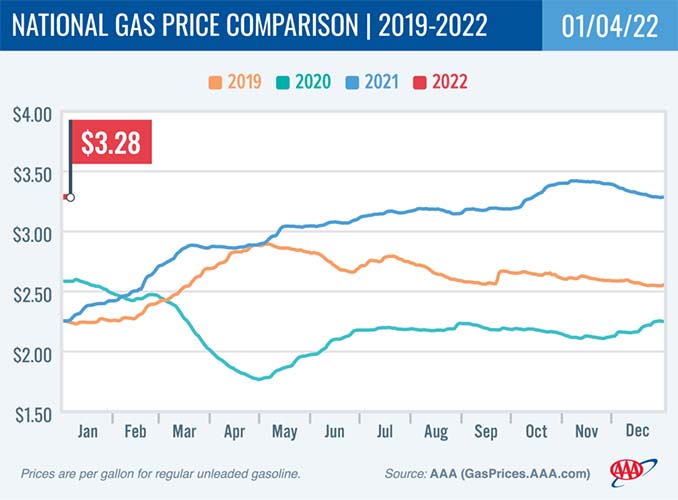 At the close of yesterday’s formal trading session, WTI increased by 87 cents to settle at $76.08. Despite demand concerns over the omicron variant of COVID-19, crude prices have increased since the EIA reported that total domestic oil stocks decreased by 3.6 million bbl last week to 420 million bbl. The current stock level is 14.9% lower than at the end of December 2020, contributing to domestic crude prices. This week, prices could continue to climb if EIA’s next weekly report shows another decrease in total stocks.