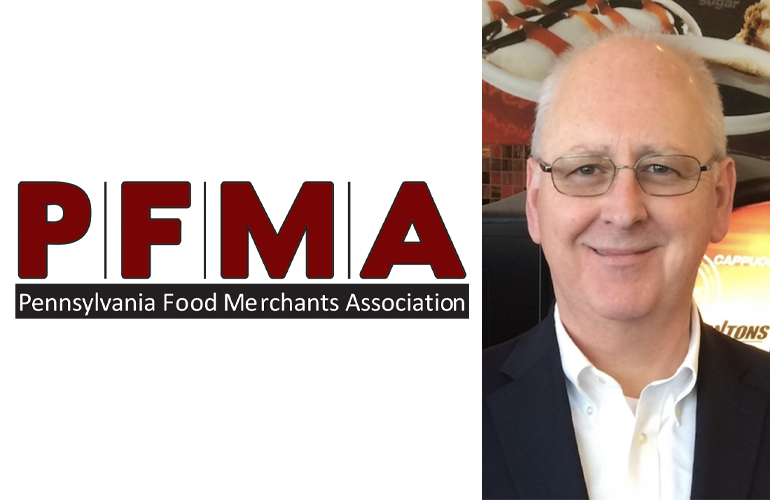 The Pennsylvania Food Merchants Association this week welcomed Charles Irons, market director for McLane Co., to its board of directors.

In 2009, Irons started his career with McLane Co. as market director. He has led management responsibilities for Circle K, Thorntons, TravelCenters of America, Speedway, EG America and QuickChek, along with several regional accounts. Currently, he is responsible for teammates in the Northeast portion of the United States, which encompasses 13 states.

Irons spent the first part of his career working as a division manager in North Alabama for U.S. Smokeless Tobacco Co. He managed 2,400 accounts and 10 sales representatives. In this role, he oversaw sales responsibilities for 15 distributor accounts and 24 convenience store accounts. Irons developed marketing plans for six specific geographical assignments during his tenure.

“We are excited to welcome Charles and the experience he brings to the PFMA board of directors,” said Alex Baloga, president and CEO of PFMA. “McLane is a longtime supporter of the association, and we value having their voice on the board.”

Irons graduated from the University of North Alabama with a bachelor’s degree in marketing and management. He is a member of Kappa Sigma fraternity.