As the U.S. Senate holds confirmation hearings on another term for Federal Reserve Chairman Jerome Powell, the Merchants Payments Coalition this week called on the Fed to finalize its proposal making it clear that merchants can choose which payment networks process debit card transactions and to also update its out-of-date debit card swipe fee regulations.

“We’re quickly coming up on a year since the Fed acknowledged that big banks and the big payment networks are standing in the way of competition over online debit card processing that could save retailers and their customers billions of dollars,” MPC Executive Committee Member and National Association of Convenience Stores (NACS) General Counsel Doug Kantor said. “During that time, the number of transactions that the banks won’t allow competition on has continued to increase and merchants and consumers have continued to suffer. It’s time for the Fed to act.”

The Fed also recognized that banks’ average cost of processing debit transactions – both in-store and online – is now half what it was when debit swipe fee regulations were established, noted Kantor. “Congress said more than a decade ago that these fees must be kept proportional to banks’ costs, but the Fed has failed to do so,” he said. “The Fed needs to follow the intent of Congress.”

The hearings come eight months after the Fed proposed regulations last May that would clarify that banks must enable all debit card transactions to be processed over at least two unaffiliated networks – including at least one competing network such as NYCE, Star or Shazam – rather than just Visa or Mastercard’s networks. The independent networks, which already process ATM transactions and many in-store debit transactions, charge lower fees but have only about one-fifth the fraud of Visa and Mastercard’s networks, according to the Fed.

The routing option was required under legislation passed by Congress in 2010 and has helped save merchants billions of dollars a year on in-store transactions since the Fed adopted regulations on the issue in 2011, with an estimated 70 percent of the savings passed on to consumers. But some of the nation’s largest banks have failed to enable routing for online transactions, blocking merchants’ right to choose and violating federal law, according to the Fed. The practice has resulted in only about 6.0% of online debit transactions being processed over competing networks, according to the Fed.

MPC submitted comments on the proposal to the Fed last August, saying routing is “a more pressing issue than ever” because of increased e-commerce during the pandemic. MPC called on the Fed to adopt the proposal but to further clarify that access to competitive networks must be enabled regardless of what kind of authentication – such as signature, PIN, PINless or biometric – is used. 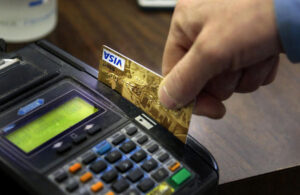 The Fed also said last May that a survey of banks’ average cost of processing debit transactions had fallen to 3.9 cents as of 2019, down from about 8 cents in 2009. That means the 21 cents banks with $10 billion or more in transactions are allowed to charge per transaction is now about 5.4 times the average cost – more than double the 2.6 times when the regulation was adopted.

Banks are allowed to charge as much as they like if they set the fees themselves rather than following fees set centrally by Visa and Mastercard, but no major banks have done so.

Banks and processing networks charged merchants – and ultimately their customers — $26.8 billion in debit card swipe fees in 2020, according to the Nilson report. When credit and gift cards are included, swipe fees totaled $110.3 billion, up 70% over the previous decade.

The Merchants Payments Coalition represents retailers, supermarkets, convenience stores, gasoline stations, online merchants and others fighting for a more competitive and transparent card system that is fair to consumers and merchants. 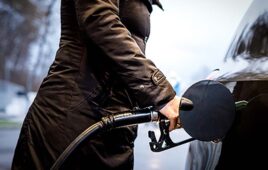 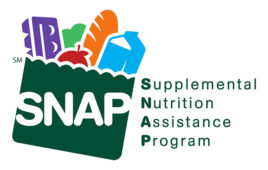 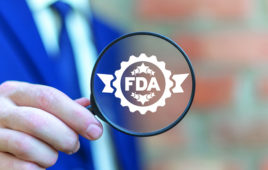 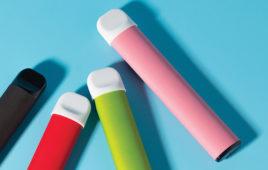