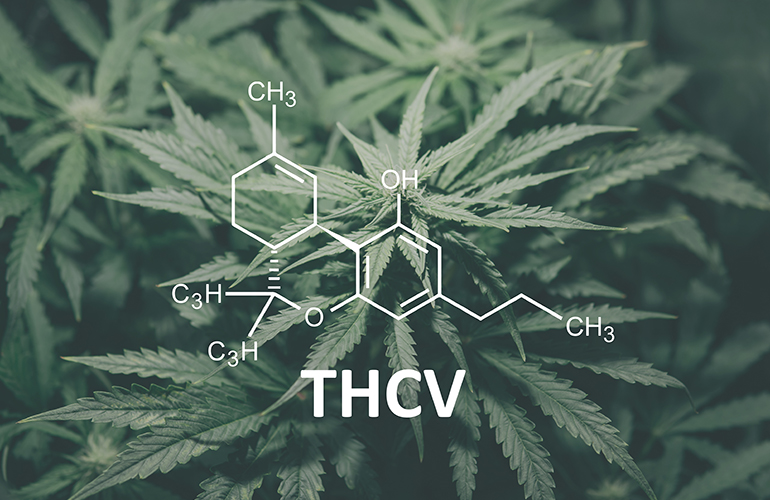 Just when convenience store operators expanded their cannabis vocabularies to include “THC,” along comes “THCV” to complicate things once again.

The added memorization may prove to be worth it, however, as more c-store consumers than ever are more concerned with their health and wellness.

Tetrahydrocannabivarin (THCV) is a compound that is found in cannabis. It provides a variety of reactions and medical benefits but without the psychoactive effects. The technical explanation has to do with its relatively low number of carbon atoms in the side chain required to create a sense of intoxication. THCV is thus the weakest of the cannabinoids, offering only about a quarter of THC’s potency.

According to the experts, it is called the “diet weed” because it effectively suppresses appetite. In tests with rats and mice, for example, THCV has been shown to diminish appetite, bolster the feeling of satiety and “up-regulate” energy metabolism.

“At high doses, it acts as a CB1receptor agonist, like THC, producing a psychoactive effect described as uplifting, focused, and energetic,” Jay Denniston, chief scientist at Denver-based BellRock Brands, recently told Menshealth.com. “At lower doses, it acts as a CB1 antagonist, prevents THC from binding to the CB1receptor, reduces psychoactivity, and increases appetite control by potentially increasing insulin sensitivity.”

THCV could provide aid for diabetes patients, as some medical professionals believe it regulates blood sugar levels and decreases insulin resistance. Some claim, based on research with PTSD sufferers, that it can also ease panic attacks. It is also being looked at as a possible source of relief for those who are afflicted with Alzheimer’s Disease. In addition, it is reported to stimulate bone growth by generating new bone cells, which is good news for those who suffer from osteoporosis and other bone-related health issues.

But there is still more, or at least the potential for more down the road. According to preclinical animal research, THCV may even help those suffering with conditions like Parkinson’s Disease, Psychosis, bacterial inflammation, acne, fatty liver disease, pain and epilepsy.

Time will tell the limits of what THCV can do. But for now, it looks quite promising. 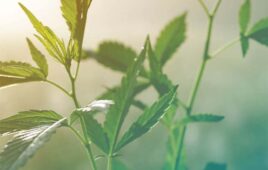 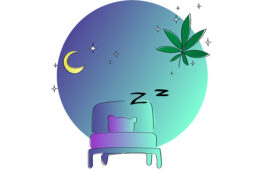 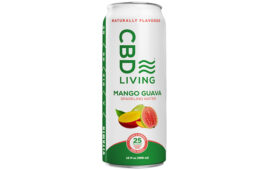