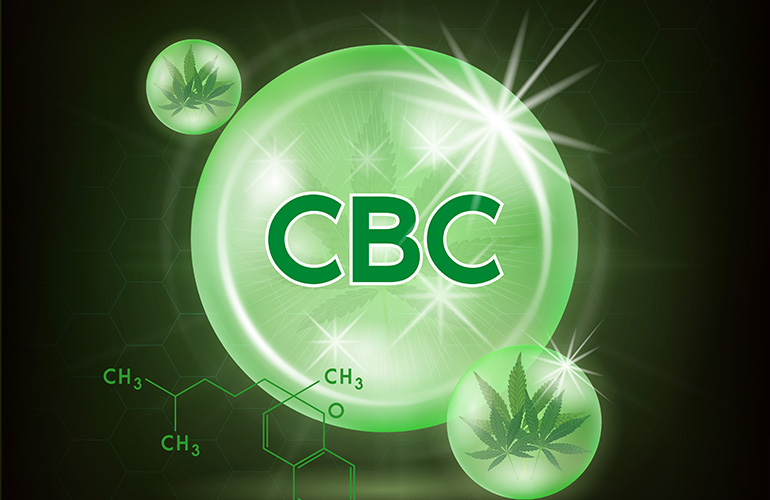 Those suffering from health issues and scouring the internet for CBD — but instead find something called CBC — have not run across a typo. Instead, they have discovered a new substance that may be able to help them and which they can increasingly find for sale in c-stores.

Cannabichromene (CBC) is a chemical that is part of the cannabis plant, one that some claim could work on both the brain and nerves and even diminish pain and inflammation. Others believe it could be helpful in battling depression, although solid scientific evidence is at a minimum.

While it may sound like high school chemistry class, convenience store retailers who have recognized this relatively new and growing market would do well to bone up a bit and share their knowledge with store staffers.

CBC oil is said to contain full-spectrum extracts from hemp plants with a THC content below 0.3%. For obvious reasons, it is often confused with CBD. However, CBC’s chemical structure is unlike that of CBD and thus affects the body differently.

To begin with, CBC does not cause intoxication because it does not bind effectively to the CB1 cannabinoid receptors in the human brain. However, it binds with some of the body’s other receptors — for example, the vanilloid receptor 1 (TRPV1) and transient receptor potential ankyrin 1 (TRPA1). Each of these receptors has been linked clinically to the perception of pain. In the event that these receptors are activated through the use of CBC, the human body releases a larger number of natural endocannabinoids, such as anandamide.

CBC oil, like CBD oil, is available as a liquid. There are CBC oil products for sale on the market that boast that they are infused with pleasant-smelling compounds called terpenes. Those who use Coinbase Wallet on their mobile telephones are able to buy CBC through an app. 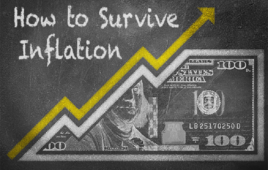 How to Manage Your Business During an Inflation Crisis