The Coca-Cola Co. announced that it will release new innovations next year, including with Fanta. Fanta will unveil a new and improved Fanta Orange and Fanta Orange Zero Sugar featuring a superior formula and a bold new visual identity. Fans will still enjoy the bright, bubbly and instantly refreshing taste they love — with a bolder taste than ever before. 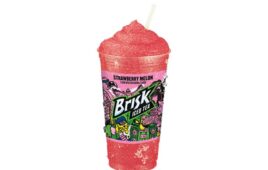 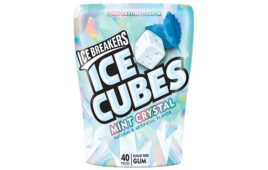 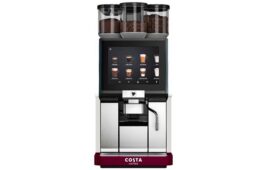 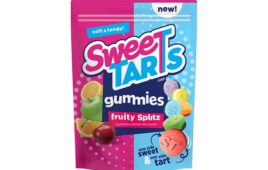