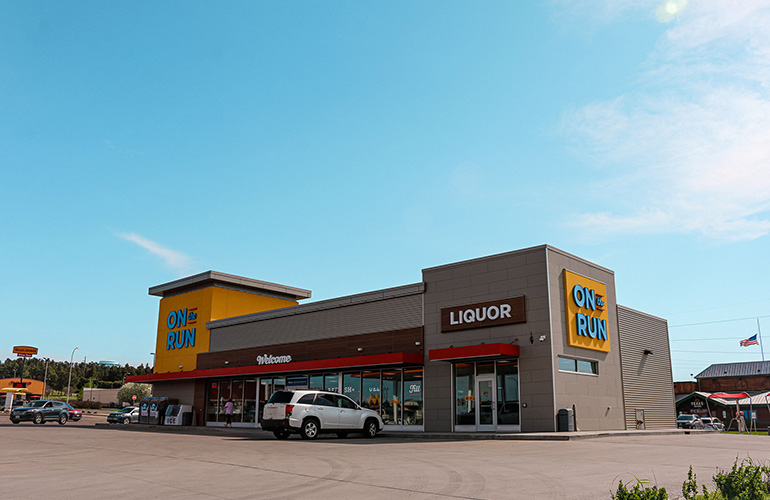 “British Columbia leads the way in North American EV adoption, making the province a natural starting point for our ultra-fast charging network,” said Darren Smart, Parkland’s senior vice president of energy transition and corporate development. “With support from NRCan and the Government of British Columbia, we are doubling the size of our previously announced ultra-fast network, from 25 to 50 locations. Our network will help eliminate range anxiety for EV drivers and by offering high-quality convenience and food choices, we aim to deliver industry-leading customer amenities and experiences.”

NRCan provided a $5 million grant through its Zero Emission Vehicle Infrastructure Program, and the Government of British Columbia provided over $1.8 million for the project.

“We’re making electric vehicles more affordable and charging more accessible where Canadians live, work and play,” said The Hon. Jonathan Wilkinson, federal minister of natural resources. “Investing in more EV chargers, like the ones announced today in British Columbia and in Alberta, will put more Canadians in the driver’s seat on the road to a net-zero future and help achieve our climate goals.”

“BC is leading North America in the uptake of Zero Emission Vehicles and is recognized as a global leader in Electric Mobility Canada’s 2022 report ranking provinces on the ease of going electric in a time of climate crisis and gas price inflation,” said The Hon. Bruce Ralston, British Columbia minister of energy, mines and low carbon innovation. “As of September, EVs made up 17.5% of new light-duty passenger vehicles sold this year in British Columbia. The fast chargers being installed by Parkland across BC are a great example of both Federal and Provincial governments making key infrastructure investments to support the transition to clean transportation.”

Each On the Run charging location will feature two or four charging ports. With several sites already operational, Parkland expects to largely complete its initial 25 charging locations by the end of 2022 and the remaining 25 locations in early 2024.

“Thanks to policy and incentives from both the Province and the Federal Government, British Columbia has the highest electric vehicle adoption rate in Canada and the entire continent,” said John Aldag, member of Parliament for British Columbia’s Cloverdale—Langley City. “Canada is investing in charging infrastructure so that the many new drivers of electric vehicles will be able to quickly charge their vehicles, easing travel and contributing to our fight against climate change.”

Parkland is an international fuel distributor and retailer with operations in 25 countries. With over 4,000 retail and commercial locations across Canada, the United States and the Caribbean region, it has developed supply, distribution and trading capabilities to accelerate growth and business performance. In addition to meeting its customers’ needs for essential fuels, it provides a range of choices to help them lower their environmental impact. These include carbon and renewables trading, solar power, renewables manufacturing and ultrafast EV charging.