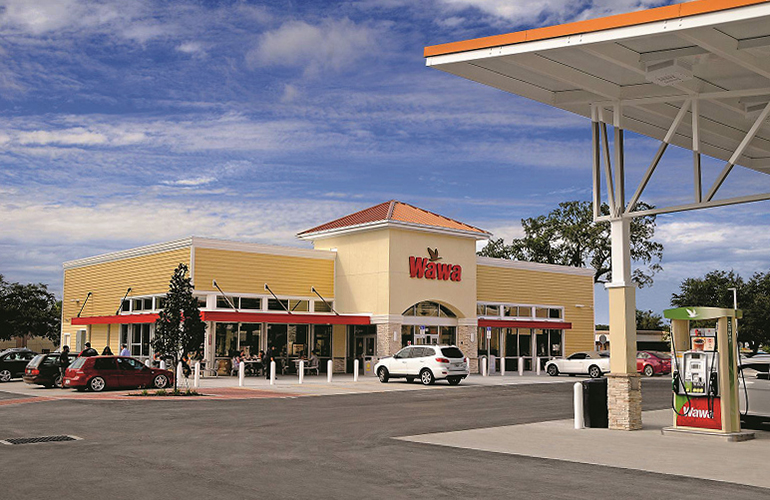 Wawa recently announced plans to expand into three new states in the Midwest — Ohio, Indiana and Kentucky — although no specific site locations have been announced, according to Columbus, Ohio-based 10WBNS. Wawa’s stores are expected to open after 2025, with the number of stores per state to be announced next year.

“At Wawa, growth means strengthening our existing markets as well as expanding to both adjacent and new markets so we can reach new friends and neighbors and welcome them as part of our extended family,” said Chris Gheysens, Wawa’s president and CEO, as reported by 10WBNS. “These markets are the perfect places for Wawa to expand based on their strong business communities, their family-like atmosphere and the confidence that our unique offer and amazing associates will be welcomed by these communities. We look forward to bringing our freshly prepared food, specialty beverages, fuel and convenience services to these new areas all while creating new jobs and meaningful community support.”

“We have received thousands of requests over the years to spread our wings further west! We couldn’t be more excited to announce our growth plans in these markets as we will soon serve more people in new communities with our unique brand and offer,” said John Poplawski, vice president of real estate for Wawa, as reported by 10WBNS. “We can’t wait to reconnect with those that know us from existing markets and meet new friends and neighbors come 2025 and beyond!”

The convenience store chain also announced in June plans to expand in central Pennsylvania, with potential for up to 40 additional stores in the area alone. In April, Wawa announced plans to grow its footprint into the Florida Panhandle region, along with adjacent markets in South Alabama, over the next few years. At the time, its goal was to open up to 40 stores in these markets with the first stores expected to open in 2024. Its intentions were to double its overall store count in the next three to five years.