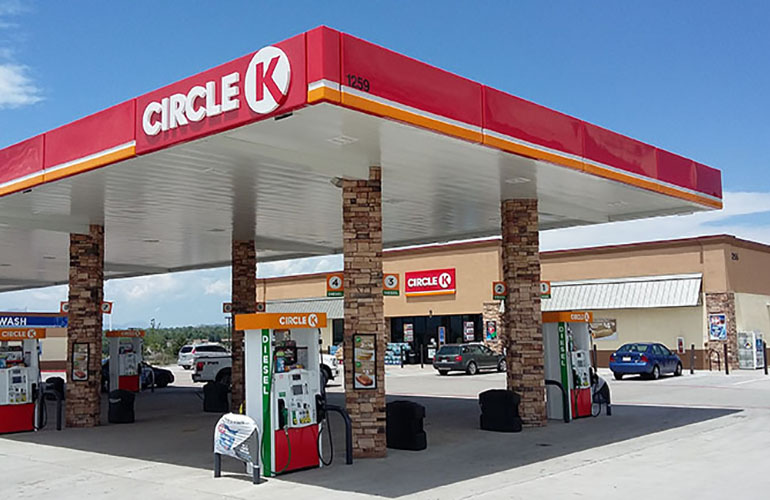 Circle K announced its first-ever U.S. nationwide advertising campaign, “Fueled by Circle K,” taking place over the next year. The campaign focuses on Circle K fuel, which is now available in over half of its 7,000 U.S. locations. The campaign underscores Circle K’s mission to make customers’ lives a little easier every day, highlighting fuel they can trust as yet another way the brand serves the communities where it operates.

The campaign will run primarily on digital streaming and social media channels, taking a customer-centric creative approach in the four-part ad series that showcases different customers, their fueling experiences and how Circle K has everything they need for their journey.

“With the continued growth of Circle K in the U.S. and the expansion of Circle K Fuel reaching close to 4,000 stores by mid next year, now is the right time to introduce our first national fuel campaign,” explained Melissa Lessard, head of North American marketing. “As a major milestone for our brand, we want the ‘Fueled by Circle K’ campaign to celebrate our valued customers and show how they can trust the quality of Circle K fuel to support them on their journeys as well as enjoy so many customer favorites in-store.”

To continue showcasing real customers throughout the campaign, Circle K fans are invited to share how Circle K is part of their life for a chance to be featured in future ads or social media posts, plus the opportunity to win fun prizes. To enter, customers can post to social media using #MyCircleK or upload their photos and videos directly to the My Circle K website.

Couche-Tard is a global leader in convenience and fuel retail, operating in 24 countries and territories, with close to 14,300 stores, of which approximately 10,900 offer road transportation fuel. With its well-known Couche-Tard and Circle K banners, it is one of the largest independent convenience store operators in the United States. Approximately 122,000 people are employed throughout its network.