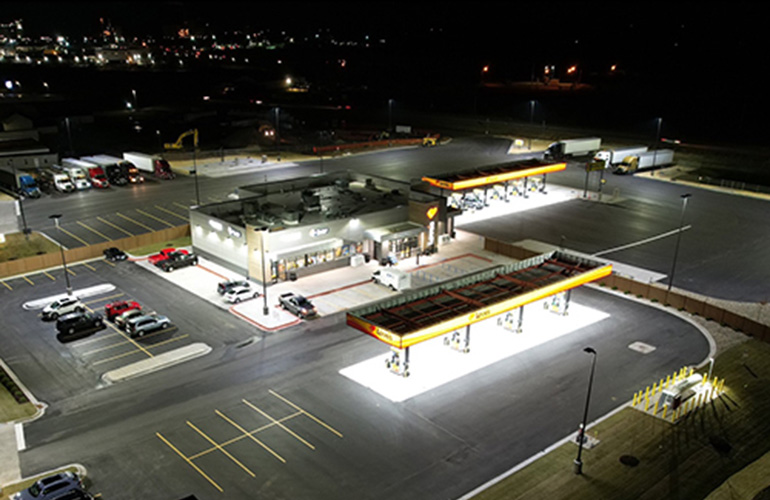 “There’s no better time to open three locations in one day than in the month of December as professional drivers and four-wheel customers are on the highways during the holiday season,” said Shane Wharton, president of Love’s. “Whether it’s fresh food, snacks, coffee or just somewhere to stretch your legs, Love’s is excited to show customers Highway Hospitality in Muscatine, Patterson and Normal.”

Amenities specific to each state include:

In honor of the grand openings, Love’s will donate $2,000 to the following non-profit organizations in each town:

Love’s Travel Stops has 600 locations in 42 states. Founded in 1964 and headquartered in Oklahoma City, the company remains family owned and operated and employs more than 37,000 people. Love’s has over 420 truck service centers, which include Speedco and Love’s Truck Care locations.