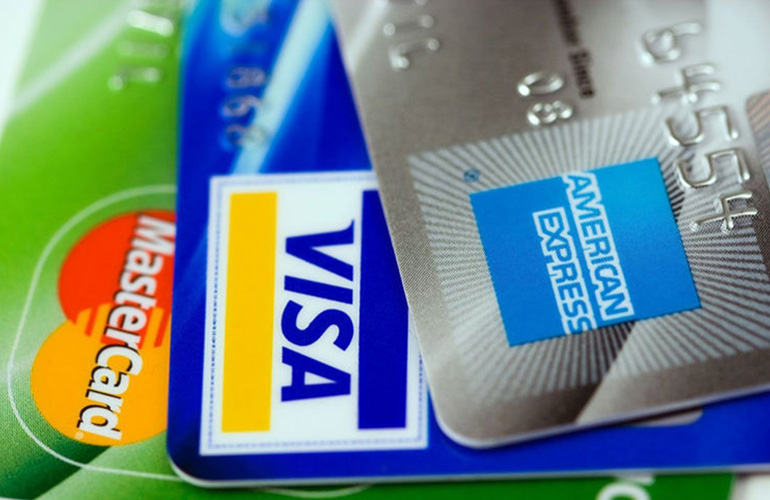 According to the Merchants Payments Coalition (MPC), credit card “swipe” fees could cost consumers over $20 billion in higher prices for everything from dreidels to Christmas trees this holiday season.

“Everyone knows about Scrooge and the Grinch, but the hidden villains of the holiday season are Visa, Mastercard and the megabanks that issue credit cards under their brands,” MPC Executive Committee Member and National Association for Convenience Stores (NACS) General Counsel Doug Kantor said. “Swipe fees drive up the cost of everything Americans buy and can mean fewer toys under the tree for families trying to make ends meet amid the highest inflation we’ve seen in decades. That’s not fair, and it’s time for Congress to do something about it.”

Consumers are expected to spend an average of $833 during the November and December holiday season for a total of at least $942.6 billion, according to the National Retail Federation’s (NRF) annual forecast. Based on the average 2.22% rate for Visa and Mastercard, that would include about $18.50 in swipe fees for the average family and would add up to $20.9 billion nationwide if all purchases were made with credit cards.

The $18.50 figure is enough to buy a Barbie Doll, or Lego set, the two most-wanted holiday toys cited in NRF’s survey. A television commercial unveiled earlier this week by MPC and NACS said consumers could buy a new winter coat, pair of headphones or a soccer ball with savings if swipe fees were subject to competition rather than centrally set by Visa and Mastercard.

Exact figures are difficult to calculate because not all purchases are paid for with credit cards. But 81% of consumers plan to pay with plastic this year, and card industry rules make cash discounts difficult for those who don’t. In addition, premium cards can carry swipe fees of 3% or more, costing the average family about $25 in hidden fees during the holidays.

Online purchases, which are almost always made by card, are forecast to reach at least $262.8 billion, which would result in $5.8 billion in swipe fees if all purchases were made with credit cards.

Credit and debit card swipe fees — which have doubled over the past decade and soared 24% to a record $137.8 billion last year — are most merchants’ highest operating cost after labor. The fees are far too high to absorb, especially for small merchants, and drive-up consumer prices by an estimated $900 a year for the average family.

The legislation would end Visa and Mastercard’s longstanding monopoly over how transactions on cards issued under the brands are routed for processing. Instead, cards from the nation’s largest banks would be required to be able to be routed over at least one competing network in addition to Visa or Mastercard’s networks. Banks would choose which networks to enable, but merchants would then decide which to use, meaning networks would have to compete over fees, security and service, saving merchants and customers an estimated $11 billion a year. Rewards points would not be affected, security would be improved, consumers would still use the same cards and community banks and small credit unions would be exempt.

The Merchants Payments Coalition represents retailers, supermarkets, convenience stores, gasoline stations, online merchants and others fighting for a more competitive and transparent card system that is fair to consumers and merchants.