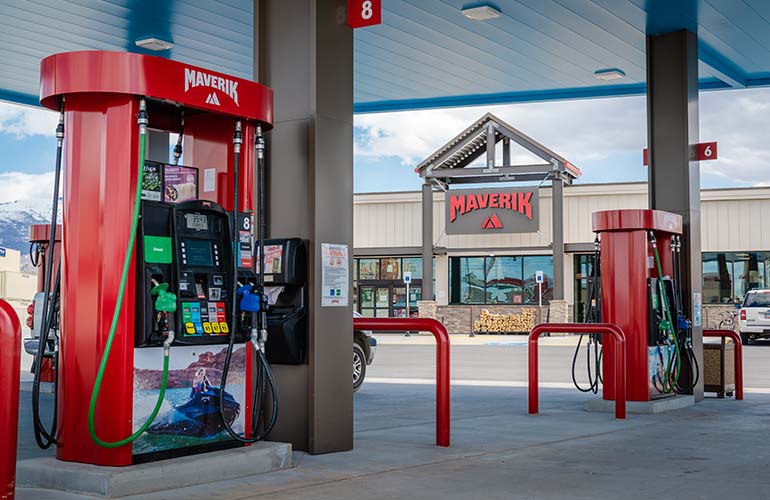 Maverik — Adventure’s First Stop announced it is offering a free energy drink highlighting various Pepsico partners to fuel the early morning shift of any driver with driver I.D. between midnight and 5 a.m on Jan. 1. The offer is meant to be a thank you to drivers who help everyone get home safely on New Year’s Eve, especially Uber, Lyft and taxicab drivers.

Drivers can stop at their local Maverik to pick up a 16-ounce Mtn Dew Energy, 16-ounce Rockstar or 12-ounce Celsius (any flavor, limit one drink per transaction) with a photo I.D. This promotion is available at all Maverik stores. 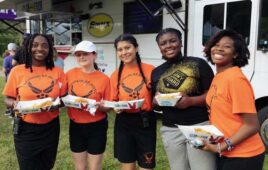 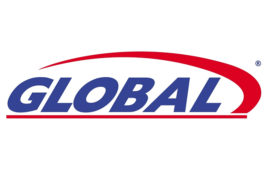