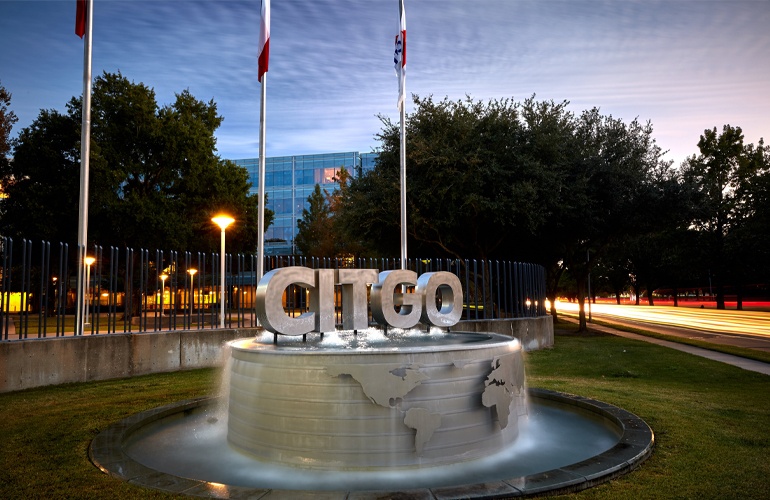 “Both Jim and Dennis have critical industry and CITGO-specific experience, and consistent with our succession plan, we are switching their roles,” said CITGO Vice President refining Jerry Dunn.

Cristman is no stranger to the Lemont Refinery, having previously served as vice president and general manager at Lemont and then vice president of refining, overseeing all three CITGO refineries, before leading the Corpus Christi Refinery for the last three years. He is an industry veteran with more than 40 years of experience.

Willig has so far spent his CITGO career at the Lemont Refinery, serving in roles that culminated in general manager of operations and maintenance and then vice president and general manager. He has more than 27 years of refining industry experience and holds a bachelor’s degree in chemical engineering from Purdue University.

“We continue working toward operational excellence throughout our company, and this change helps us strengthen our refineries,” continued Dunn.

Earlier this year, American Fuel & Petrochemical Manufacturers (AFPM) recognized strong safety performance at both refineries with its 2022 Safety Achievement Award. The Lemont Refinery is also on pace for the best reliability performance of the last five years.

CITGO Petroleum Corp. operates under the well-known CITGO brand. CITGO owns and operates three refineries located in Lake Charles, La.; Lemont, Ill.; and Corpus Christi, Texas, and wholly and/or jointly owns 38 active terminals, six pipelines and three lubricants blending and packaging plants. With approximately 3,300 employees and a combined crude capacity of approximately 769,000 barrels-per-day (bpd), CITGO is one of the most complex independent refiners in the U.S.