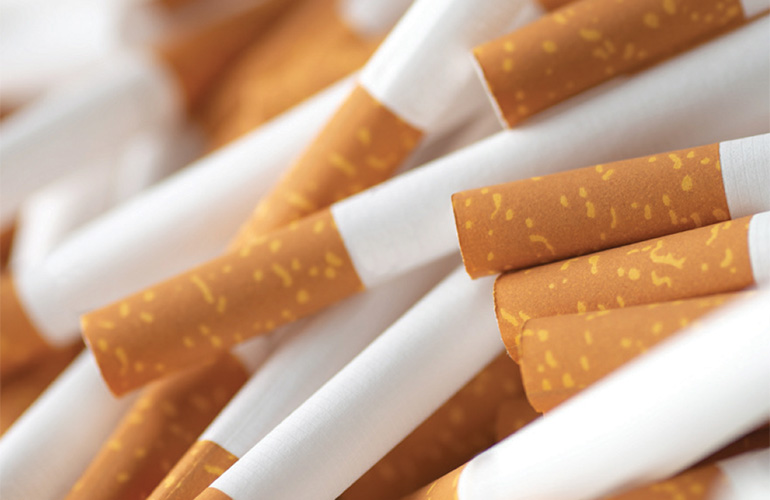 According to The Wall Street Journal, New Zealand recently introduced a law banning tobacco sales to anyone born in or after 2009. Under the law, the number of retail outlets allowed to sell tobacco will be reduced to 600 from about 6,000 by the end of next year. The law also requires the reduction of nicotine in cigarettes to non-addictive levels — a policy that is expected to be implemented by 2024.

“New Zealand is engaged in an extraordinarily important natural experiment to see if these significant policy approaches, which have not been implemented elsewhere, succeed in driving down cigarette smoking, as many experts think they’re likely to do,” said Clifford Douglas, director of the Tobacco Research Network at the University of Michigan School of Public Health.

This new law could influence efforts in the U.S. and the U.K. to introduce similar measures and offers scientists an opportunity to study their effectiveness, said the Wall Street Journal.

In fact, the Biden administration is pursuing a similar policy to New Zealand’s. The policy would require tobacco companies to reduce the nicotine in all cigarettes sold in the U.S. to minimally or non-addictive levels.

The U.S. also plans to ban the sale of menthol cigarettes, following similar moves in Canada and the European Union. U.S. health officials determined that menthol cigarettes are more harmful and harder to quit than regular cigarettes. The ban on menthol cigarettes and other flavored tobacco products is set to take effect soon in California, where voters last month approved the measure.

The U.K., meanwhile, is aiming by 2030 to lower its smoking rate to 5% from 14%. As part of that strategy, regulators are planning to allow healthcare providers to prescribe e-cigarettes to help patients switch from cigarettes to a less harmful option. The U.K. is also considering raising the minimum tobacco purchase age to 21 from 18, as the U.S. did in 2019.