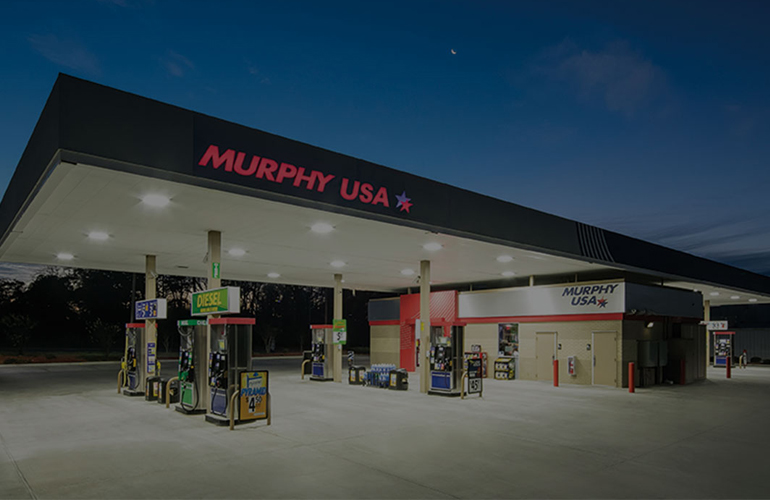 Murphy USA’s board of directors recently approved a $25 million donation to the Murphy USA Charitable Foundation. The donation will continue to support positive changes in local communities with an emphasis on El Dorado, Ark., and Southern Arkansas. The Foundation funds the company’s matching gifts, including the annual United Way campaign, in addition to all the other charities Murphy USA employees choose to support with their personal giving.

In addition, this gift will allow the Foundation to sustain its three key priorities of funding programs that support education and workforce development, infrastructure revitalization and community health and well-being. Recent examples of support include the Murphy USA Student Athlete Academic Success Center at Southern Arkansas University in Magnolia, Ark., and the capital campaign for the South Arkansas Arts Center, both of which have received previous support from the Foundation. The Foundation also annually sponsors the Murphy USA El Dorado Shootout as part of the EPSON tour which is the official qualifying tour of the LPGA. The Shootout raises funds for the Foundation and has recently focused its giving on women’s healthcare initiatives as a top priority.

“Murphy USA and its board of directors are firmly committed to the communities where we live and work, especially in South Arkansas and our headquarters town of El Dorado. By making this donation to our Foundation, we will continue to look for ways to make a positive impact with all of our key stakeholders,” said Murphy USA President and CEO Andrew Clyde.

Murphy USA is a retailer of gasoline and convenience merchandise with more than 1,700 stores located primarily in the Southwest, Southeast, Midwest and Northeast United States. The company and its team of nearly 15,000 employees serve an estimated 2 million customers each day through its network of retail gasoline and convenience stores in 27 states. The company also markets gasoline and other products at standalone stores under the Murphy Express and QuickChek brands.