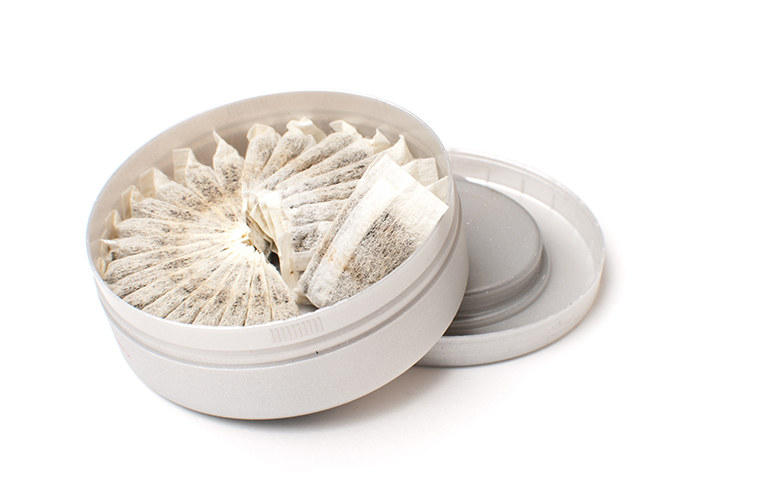 What’s the difference between snus and spitless tobacco?

It is important for convenience store employees to know the answers to questions such as this one because customers are asking them, and retailer expertise inspires confidence and return business.

Snus (the Swedish word for snuff) is, in fact, an oral smokeless and spitless tobacco product, finely ground and not fermented. It comes from a variety of dry snuff that originated in Sweden in the 1700s. When a pouch of it is placed between the upper lip and gum it does not usually cause users to spit.

Indeed, one of snus’ selling points is precisely that users do not spit out the excess saliva produced by other forms of dipping tobacco. Better, it is considered by many to be a smoking cessation aid. Since it is not inhaled it does not affect the lungs as cigarettes, cigars and pipe tobacco can. Because it is steam-pasteurized, and not fire-cured as smoking tobacco or other chewing tobaccos are, it offers smaller concentrations of nitrosamines and other carcinogens created by the partly anaerobic heating of proteins.

If there is confusion in Americans’ minds regarding this product space — and there is — it stems from the market having several similar products vying for roughly the same consumer dollars. For instance, smokeless tobacco is routinely referred to as dip, chewing tobacco or chew. Snuff is finely ground or shredded tobacco leaves. Moist varieties are placed between cheek and gum, with dry varieties sniffed into the nose.

Similar in nature and form is “dissolvable” tobacco, made of compressed powdered tobacco and designed to dissolve in a user’s mouth — once again, no spitting required.

The key for most of these products is the absence of both smoke and the need to spit. Public venues across the nation, from schools to office buildings and more, outlawed smoking long ago. Not having to spit represents a step further in social acceptability.

The psychological reward for consumers is their sense of freedom. The tag line that U.S. Smokeless Tobacco Co. rolled out for Skoal Dry Tobacco is “No Smoke, No Spit, No Boundaries.” 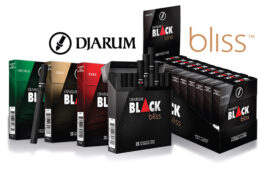