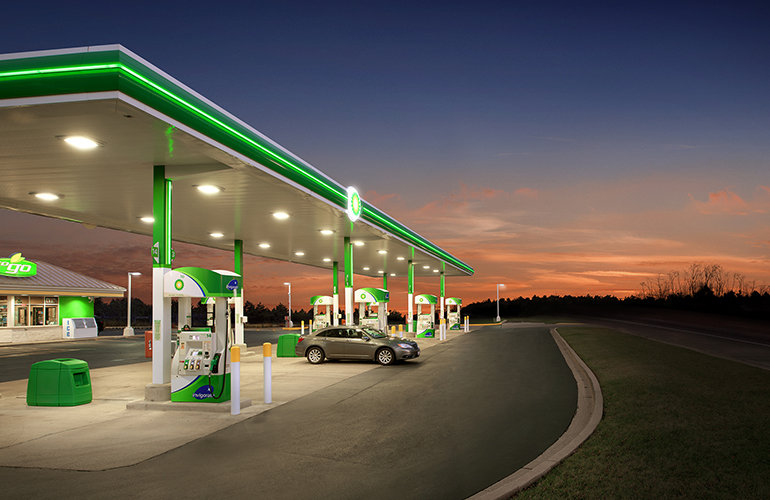 The number of convenience stores has grown in the past year. There are 150,174 convenience stores operating in the United States, a 1.5% increase from a year earlier, reversing a four-year decline, according to the 2023 NACS/NielsenIQ Convenience Industry Store Count.

Store count increases were recorded in 39 states and Washington, D.C., led by Georgia, which increased 271 stores; California’s count shrunk by 53 stores, the most of the seven states that saw their counts decline. The industry growth was fueled by an increase in single-store operators, which increased 1,087 to 90,423 stores (60.2% of all convenience stores).

In addition, there are “gas station/kiosk” stores that sell fuel but not enough of an in-store product assortment to be considered convenience stores. Overall, there are 13,346 kiosks. The kiosk format continued to decline — down 11.2% the past year and 49.3% over the past six years — as more consumers sought out stores that have robust food and beverage offers.

With the U.S. population at 334.2 million according to the U.S. Census Bureau, there is one convenience store per every 2,225 people.

“The value of convenience continues to grow, and that’s a driving factor why every retailer, regardless of channel, seeks to provide it. And it’s also clear that the convenience offer at convenience stores resonates with consumers, given the record in-store sales at convenience stores and increase in store count,” said NACS Managing Director of Research Chris Rapanick.

The 2023 NACS/NielsenIQ Convenience Industry Store Count is based on stores in operation as of December 2022.