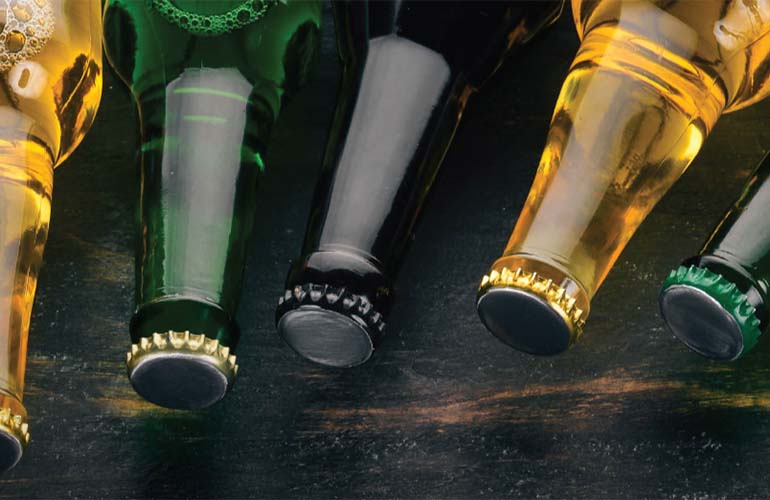 Next month, millions of people will tune in to watch Super Bowl LVII, the first major party event of 2023. Even non-football fans look forward to the broadcast. After all, it’s one of the few shows that viewers look forward to the commercials, like all the spots featuring the Budweiser Clydesdales.

For more than three decades, Anheuser-Busch InBev held an exclusive deal as the only brewer to broadcast advertisements between kickoff and the final whistle. Next month, viewers also will see commercials from Molson Coors and possibly other beermakers for the first time since 1989, because Anheuser-Busch InBev elected not to renew its exclusive deal — although officials confirmed the company would still buy airtime.

The end of the exclusivity era could be viewed as a metaphor for the overall beer market. Although the largest brewers still ship billions of cases annually, per the National Beer Wholesalers Association, consumer preferences are turning away from mass-produced labels and toward craft offerings, imports and other alcoholic and non-alcoholic beverages.

The total beer category finished 2022 with mixed results. Dollar sales in all retail channels posted modest gains in year-over-year comparisons for the two-, four-, 12- and 52-week periods ending Dec. 3, per NielsenIQ data. However, Goldman Sachs analysts described the current retail environment as softened because year-over-year unit numbers show declines for each period, offset by a nearly 8% price increase throughout Q4.

As always, there are exceptions to the trends.

“Beer sales have continued to be strong at CEFCO,” said Kirk Jornlin, category manager for the Temple, Texas-based convenience store chain that consists of 171 stores in four states. “Looking at same-store sales, year to date through October, CEFCO is up double digits versus the prior year. Most of the stores are in Texas and Florida, and imports are on fire.”

Indeed, imports had the strongest showing last year, with gains in both dollar sales and units, according to NielsenIQ data.

The craft segment, however, incurred a deceleration late last year. Craft brewers registered drops in both dollar sales and units, with one exception: New Belgium Brewing. The maker of Fat Tire Ale, Voodoo Ranger IPA and Old Tuffy Premium Lager garnered double-digit gains across each period for both dollar sales and units. What’s more, market analysts remain optimistic about the segment. Yahoo News cited research that projects sales could top off at a 13.5% compound annual growth rate (CAGR) by 2030 due in part to producers’ flavor innovations.

“It seems that customers and beer companies are making a pivot to items with full flavor in lieu of more seltzer items; also, new products having some of the same attributes as seltzer with low calorie and low carbs but also zero sugar,” said Terry Messmer, category and sales manager for Tri Star Energy. Headquartered in Nashville, Tenn., the company runs more than 70 Twice Daily c-stores along with White Bison Coffee retail sites. “In 2023, we’re going to take a hard look at the seltzer selection and key in on top sellers in the category.”

Even non-alcoholic beer presents competition for traditional beer purchases. In October, NielsenIQ reported this subcategory commanded more than 85% of all non-alcoholic beverage sales, totaling more than $328 million. Plus, sales ticked up nearly 20% from August 2021 to August 2022. Researchers noted, “Younger Gen Z consumers are less interested in drinking alcohol than previous generations. But there has also been a wider wellness movement taking place throughout society, with more people from every age and stage of life trying to take better care of themselves.”

And who knows, Anheuser-Busch InBev could choose to showcase its Budweiser Zero during next month’s Super Bowl. 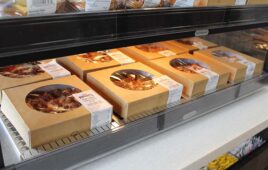