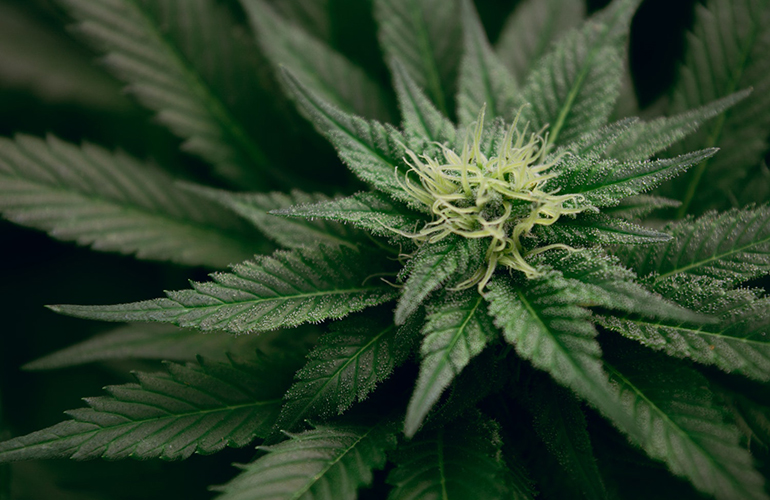 Since the production of hemp was federally legalized in 2018, the CBD industry began to rapidly grow. Retailers have recognized the sales potential and have been working to get these products on their shelves.

But what exactly is CBD, anyway?

‘Cannabidiol,’ better known as CBD, is one of about 100 identified chemical compounds called ‘cannabinoids’ that are found in the cannabis (marijuana) plant, ‘cannabis sativa.’

Cannabis sativa, the cannabis plant, is made up of two main parts: CBD and tetrahydrocannabinol (THC). Unlike THC, CBD is not psychoactive and therefore does not result in a ‘high.’

If CBD doesn’t get users high, then what does it do?

Well, that depends on who you ask.

The only CBD medication that is currently approved by the Food and Drug Administration (FDA) is Epidiolex, which the agency approved in 2018 for the treatment of two types of epilepsy.

But many people use CBD as a treatment for various ailments — most commonly, pain and anxiety.

When CBD is ingested or applied to the skin, it’s believed to interact with the body’s endocannabinoid system (ECS), which regulates pain and inflammation.

Also, similar to drugs like Prozac and Zoloft, which are selective serotonin reuptake inhibitors (SSRI), CBD might boost signaling through serotonin receptors, which can help to reduce anxiety and boost mood.

Because CBD has been studied and approved as a drug, for now, the FDA prohibits adding it to food or marketing it as a dietary supplement.

But CBD comes in many forms, some of which are edible, others that can be smoked or used on the body’s exterior, like a rub or cream. CBD oil, for example, is made by extracting CBD from the cannabis plant, then diluting it with a carrier oil like coconut or hemp seed oil.

The biggest differences between these forms are speed of delivery and how long the effects last.

Overall, we don’t know a lot about exactly how CBD affects us. That’s why it’s such a confusing topic.

What we do know is that many people like it and say it helps them in one way or another. Adding it to your shelves could attract new customers — and boost sales.