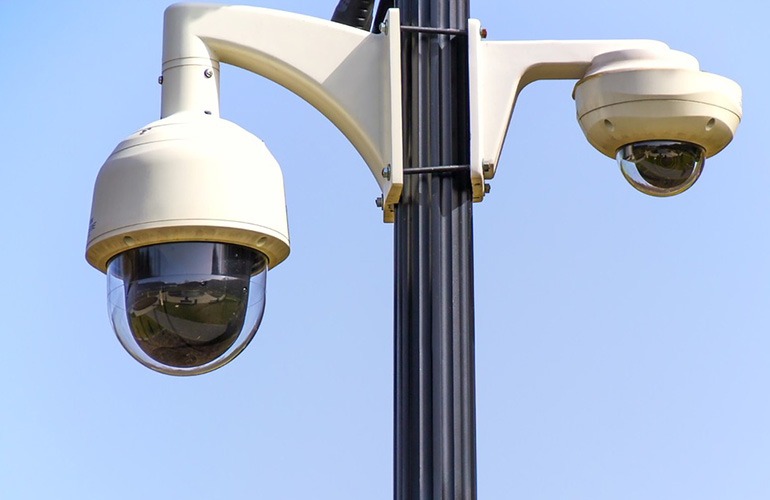 The following is a true story that should give pause to anyone thinking they are smarter than the system.

A frontline associate, let’s call her Joyce, was working her shift at a pretty busy convenience store, which was one of several very busy stores under my command a few years back. Joyce had been with us less than a year, but nonetheless had a fairly long history in the industry.

Our equally well-experienced manager, whom I will call Jane, had a few hiccups as a leader, but was still a very competent leader overseeing the store. In reviewing the day’s work, which included spot checking the video tape, she noted that Joyce, while making a cash drop, palmed a $100 bill and slid it in her pants pocket.

Sure enough, when the paperwork was completed the next morning, we were short $100-plus.

However, Jane got a little careless and left the video tape containing that day’s work on her desk and shared news of what she found on the tape with another cashier, who in turn passed it along to Joyce.

The suspect, who as fate would have it, was scheduled to work first shift the next day. Upon returning to the store, Joyce stole the tape with the evidence off of the manager’s desk.

I count four mistakes: Leaving the evidence out in the open; Sharing private information with non-management personnel; The cashier warning the suspect; and allowing the suspect to be alone in the manager’s office, which should have been locked.

We moved quickly to hold Joyce accountable. The suspect was terminated and arrested, and a day in court was quickly set. Word kept coming back to us that the suspect was boldly laughing at us and boasting that she would never be convicted without the missing video tape.

Fast forward to the court hearing with our manager and I on one side of the courtroom and the suspect and her friends on the other side laughing and joking around without a worry in the world.

When our time came and the judge asked us to play the video tape showing the suspect stealing the $100 bill, we were forced to inform the judge that the suspect stole our tape (back in those days, there was no back up tape available). The judge started to tell us that without the missing tape he would be forced to dismiss our claim and let the suspect go.

I turned to watch the suspect and her back up crew high-fiving each other. But not so fast. Jane, our manager, was able to redeem herself by introducing and playing a secret recording device that fit in the light fixture over the manager’s desk. While that tape, of course, could not show the suspect stealing the money, it clearly, showed Joyce reaching across the manager’s desk and taking the security tape.

As the saying goes, you could have heard a pin drop as the air was seemingly sucked out of the room. Joyce was convicted and sentenced to jail time.

The moral of this story and any story that involves the theft of a company’s money, goods or time is that crime simply does not pay. Employees always think they are smarter, better and sneakier than all the crooks that come before them. I’m sure some are, but the overwhelming majority are not. And far too many will challenge us to catch them.

There is no judge who will accept excuses for these, such as “I work harder than any other employee,” or “They promised me a raise but never gave me one,” etc.

This is America, and you are free to give notice and resign your position at any time if you are not happy or feel you are not being treated fairly. Employees, however, cannot wait until they are caught doing something illegal to justify their actions. The law simply doesn’t work that way.